Google is rolling out a new feature for the Google Phone app that announces who’s calling when the phone rings, according to 9to5Google. If it’s rolled out to you, you can set whether you want the app to announce caller ID every time the phone rings, only when you’re wearing a headset, or never, 9to5Google says.

iOS has had a feature like this for some time, and it seems like Google’s version for the Phone app works similarly to Apple’s implementation. On my iPhone, I find caller ID announcements to be really useful — it’s very handy to know who’s calling before I even look at my phone. Caller ID announcements are also a great accessibility feature, allowing people with visual disabilities to more easily know who is calling them.

Sadly, most of the call announcements I hear are for spam calls or numbers I don’t recognize. I really wish that Apple offered something like Google’s automatic call screening, which is available for all Pixel users in the US.

The Finished Hallway Remodel - Before and After 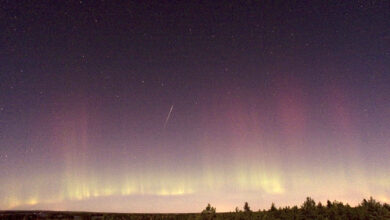 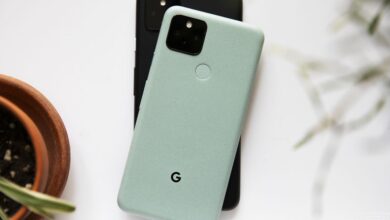 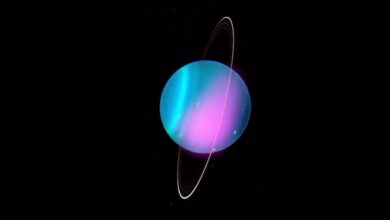 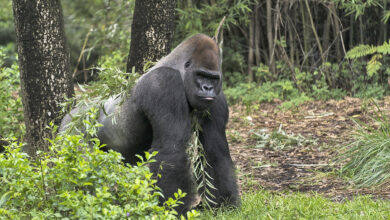