In the latest transfer news Erling Haaland to Chelsea is gathering pace, while Joshua Zirkzee to Everton is an intriguing report.

First up, let’s check on a potential huge move for Chelsea as they chase yet another young attacking talent.

Movement on Erling Haaland to Chelsea?

A report from The Athletic suggests that Chelsea are trying to move ahead of the chasing pack to sign Haaland, 20, who is available for $90 million in the summer of 2022 due to a clause in his contract.

Manchester United, Manchester City and many others have been linked with a move for Haaland, but this report states that Chelsea want to move ahead of them and make Dortmund a huge offer this summer.

It would have to be close to $150 million, at least, for Dortmund to return Chelsea’s call.

That’s because the Borussia Dortmund and Norway star continues to have a superb season, despite Dortmund’s struggles in the Bundesliga. He has scored 19 goals in 17 games for Dortmund this season and 35 goals in 35 games since arriving at Dortmund last January from RB Salzburg.

Frank Lampard’s Chelsea have had a tough time converting chances over the last few seasons, and he’s asked for more from his current forwards. Lampard is after the same type of numbers Eden Hazard and Diego Costa previously produced at Chelsea and Haaland would do that, and he’s also extremely young which fits Chelsea’s recruitment policy perfectly.

Haaland is prolific and although Manchester City seem like the frontrunners to sign him as a replacement for Sergio Aguero, Chelsea have made their move.

Another young striker in the Bundesliga to keep an eye on is Joshua Zirkzee, 19, as he could be heading to Everton on loan.

Reports suggest that Zirkzee is keen to play regularly as the Dutch striker has become a bit-part player off the bench for Bayern under Hansi Flick in the last 12 months.

Here is more info from our partners at Sky Sports in Germany:

“The two clubs have discussed an initial loan deal, with an obligation to buy the young striker in the summer. Negotiations, however have stalled over the Bundesliga Champions’ demands for a £10m transfer fee to make the move permanent. Insiders at Everton have dismiss the reports for this window, saying they are not currently pursuing the player.”

With Dominic Calvert-Lewin around as a central striker, plus Richarlison and James Rodriguez supporting him, Everton’s front three are set. But what about after that? There isn’t much depth, is there.

Cenk Tosun has never been able to be a regular, while Gylfi Sigurdsson was used in a false nine position in the win at Wolves recently such was Everton’s lack of attacking options without DCL. Carlo Ancelotti needs some more squad depth in attacking areas if Everton are going to sustain their top four push.

Zirkzee may struggle for regular minutes at Everton but he would surely play more often for the Toffees than he has at Bayern so far this season.

Samsung Galaxy S20 deals for January 2021 including the Samsung 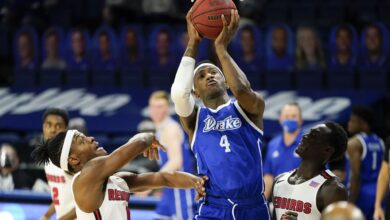 No. 25 Drake routs Illinois State 95-60 after return to poll 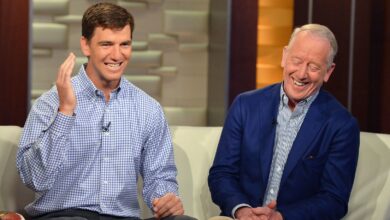 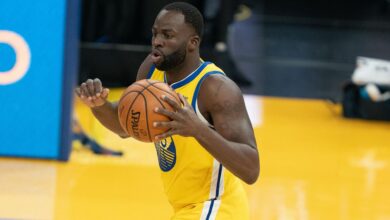 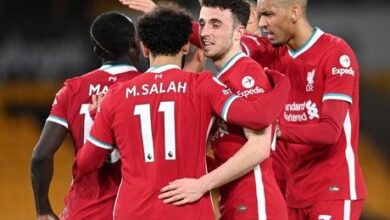