Hamish Watson has described his comments about Scotland team-mate Zander Fagerson’s sending off against Wales as “poor”.

Prop Fagerson was dismissed by referee Matthew Carley 13 minutes into the second half of Saturday’s Guinness Six Nations contest at Murrayfield, which Scotland lost 25-24.

The decision came after Fagerson had made a shoulder-led challenge into Alun Wyn Jones at a ruck.

Poor comments from me, emotions were very high after losing a very tight match. Players health is paramount.

After the match, Scotland flanker Watson said the call was “rubbish”, “absolutely dreadful” and “not rugby”.

On Monday, replying to a tweet featuring a video of him making the remarks, Watson said: “Poor comments from me, emotions were very high after losing a very tight match. Players health is paramount.”

A week on from their victory over England, Scotland led Wales 17-8 at the interval before things turned around in the second half.

When asked after the match about Fagerson and his red card, Watson said: “Zander will be fine. That was a rubbish call. An absolutely dreadful call. That’s not rugby, that call.

“Zander is absolutely fine. We’ve already got round him. He’s a great player and a big part of everything we do with Scotland. He can hold his head high, I think.

He added: “I haven’t heard the comms from the TV but I’ve heard from other people that the TMO said it wasn’t a red, then the ref has overruled him.

“The ref has the right to do that if he thinks that’s the right call. We as players strongly disagree with that call. As soon as I saw it on the TV, I was thinking, ‘That’s not even a penalty’.

“There’s not much else we can say. We don’t think it’s a red, a yellow or even a penalty. But that’s the way the game is going.” 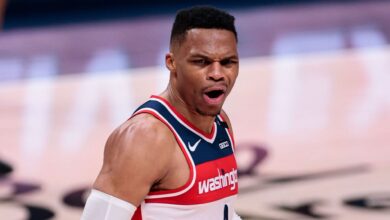 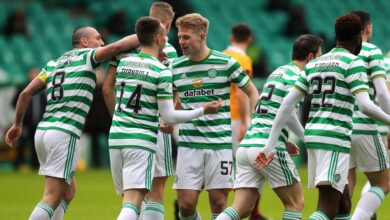 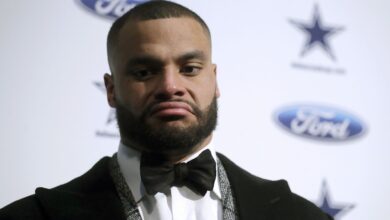