The low-displacement 300 cc cruiser from Harley-Davidson and China’s Qianjiang Group will be launched in China, and possibly also in India. 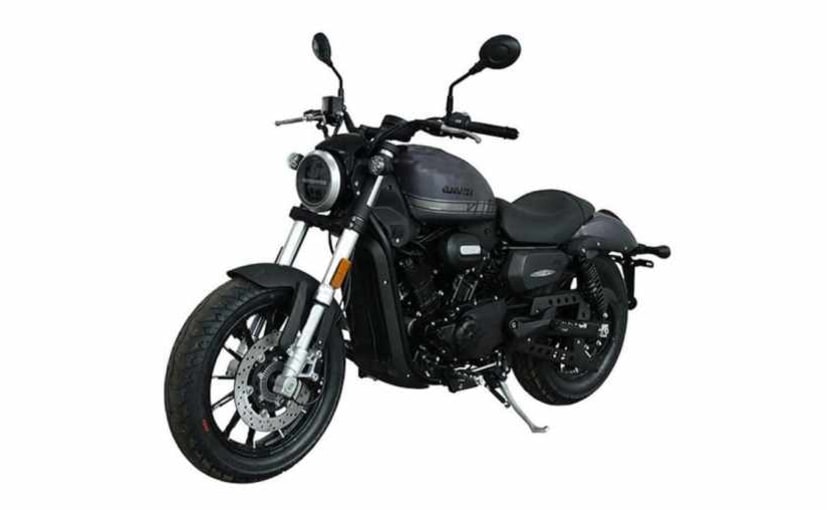 Harley-Davidson‘s collaboration with China’s Qianjiang Group, one of the largest two-wheeler manufacturers in China, and also Benelli’s parent company could pave the way for a new 300 cc cruiser. Rumours of a QJMotor (Qianjiang’s new Chinese motorcycle brand) SRV300 have been doing the rounds for a few months now, and the latest pictures also show the same bike. The bike is expected to be built around a 296 cc, v-twin engine providing roughly 30 bhp of power and with a weight of around 163 kg. 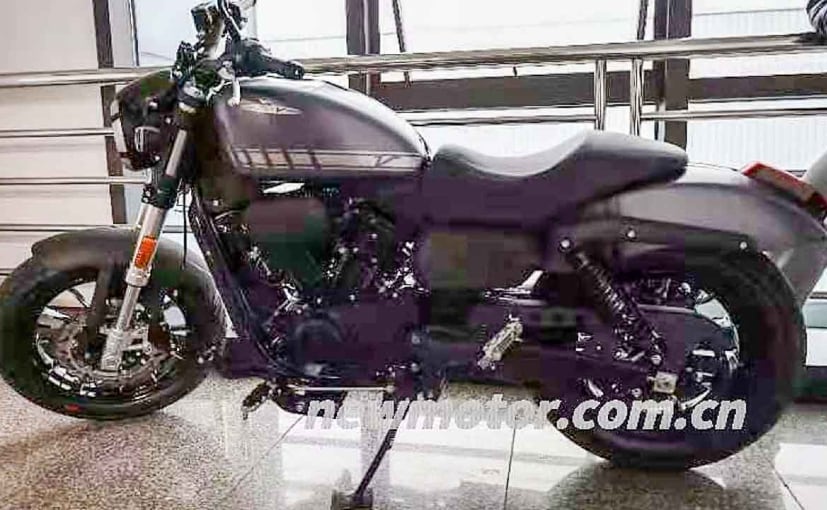 From what we have seen in spy shots so far, there’s no Harley-Davidson branded 300 cc cruiser yet, and this bike will be the QJMotor SRV300, to be launched in China. With Harley-Davidson joining hands with Qianjiang in 2019, there seems to be quite a strong possibility that the same bike may be rebranded as a small-displacement Harley-Davidson, to be sold in emerging markets in the Asia Pacific, possibly including even India. The design of the SRV300 does look a bit like the Harley-Davidson Iron 883, with a low-slung cruiser stance and the trademark tear-drop shaped fuel tank. 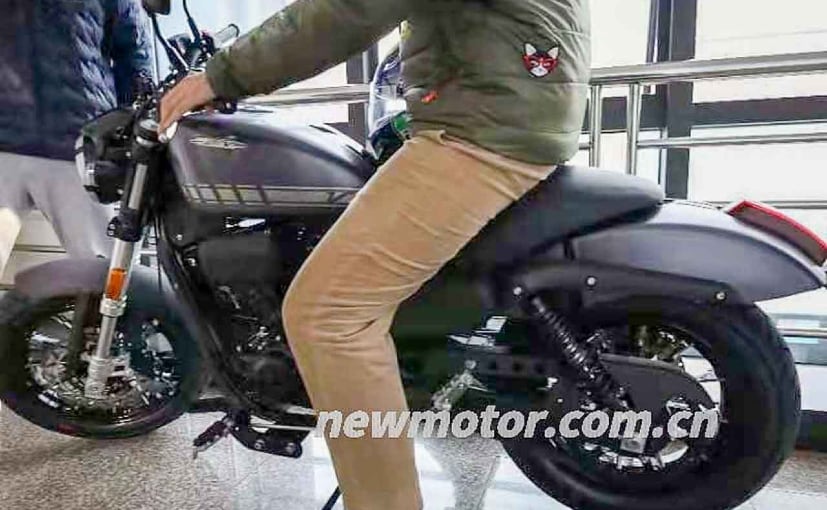 Qianjiang also released teaser images of the soon-to-be launched cruiser, calling it the SRV300. The bike comes with 16-inch wheels, along with upside down front forks and twin rear shocks. The bike employs a blacked-out theme, along with LED lighting and standard dual-channel ABS. What is not known so far is, if and when Harley-Davidson launches its own version of the bike, and once it does, will it be launched in India, with Harley’s new business model for India, in partnership with Hero MotoCorp.