Y’all, I’m absolutely heartbroken. Last Tuesday, Matt and I had to say goodbye to our precious 17-year-old calico, Peeve.

She was a little 5-pound cat with a 1000-pound personality, and our home feels so empty without her. Matt and I got her on our one-year wedding anniversary during a weekend trip to the Oregon coat. We hadn’t planned on getting a cat, but as we walked around in that small coastal town, we spotted a pet store and stopped in. I’ve never been a “pet store” kind of person, but when I laid eyes on this tiny little calico cat, she stole my heart and I had to have her.

They kept her for us until we were ready to head back home since we couldn’t keep her in the bed and breakfast where we were staying. So on our way out of town, we swung by and picked up our new kitten. And then she proceeded to SCREAM AT THE TOP OF HER LUNGS all the way home — for 90 straight minutes. 😀

Several times during that trip, I looked at Matt with these SCREAMING kitten on my shoulder and asked, “What the heck have we done? What have we gotten ourselves into?”

Thank goodness that stage was short-lived, and she was a bright spot in our lives and in our home(s) for 17 years. She was also a constant fixture on this blog, photo bombing so many of my pictures, from the day I started this blog. I still can’t even believe that she’s gone.

I began noticing that she was acting differently about two weeks ago, and come to find out, she was in kidney failure. It happened quickly, and just a few days later (last Tuesday), we said goodbye.

Anyway, I’m didn’t intend to disappear for two weeks. I actually tried to write this post three times last week, and just couldn’t bring myself to do it. It’s almost like telling all of you makes it real and final, and I just didn’t want it to be so. But I know so many of you who have been around for years have also come to enjoy seeing her in my pictures, so I wanted to let you know. She was the last of our “original three” animals that Matt and I have had since early in our marriage and our Oregon days, so it’s like a major chapter has closed.

I’m so heartbroken. I’m going to miss my Peeve so much. She was the most precious cat I’ve ever known. 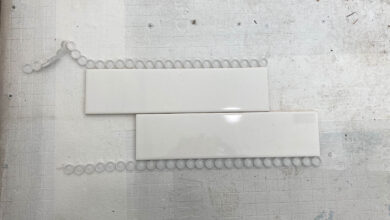 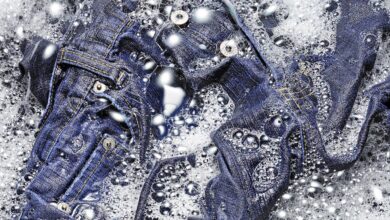 How to Wash Jeans – Advice On Washing Jeans and Denim 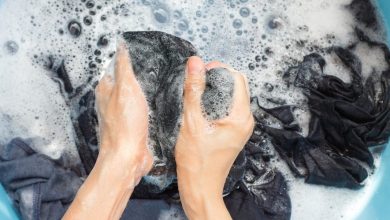 How to Hand Wash Clothes 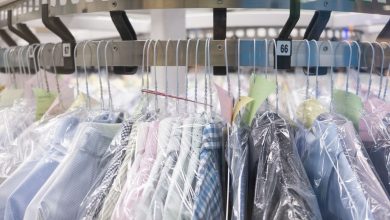