So much information! While detailing her sex life with Hugh Hefner, Holly Madison opened up about the detail she thinks Kendra Wilkinson wasn’t honest about when it comes to their time in the Playboy Mansion.

“I had to sleep with him first,” Madison, 41, said during the Wednesday, April 7, episode of the “Call Her Daddy” podcast when asked about moving into the mansion.

The Down the Rabbit Hole author claimed that Wilkinson, 35, wasn’t being honest when she stated that she moved in with Hefner before having sex with him — something Wilkinson said during her time on I’m a Celebrity, Get Me Out Of Here! in 2014. “I’m not trying to slut-shame anybody or anything, but nobody ever got asked to move in unless they had slept with him,” Madison added.

The Kendra on Top alum has always spoken highly of her relationship with Hefner. “A lot of women, so many women, thousands of women are so appreciative of Hef,” the Playboy model exclusively told Us Weekly in 2016. “They are so happy that Hef gave them their chance and became who they are because of him.”

Madison, for her part, said that during her time in the Playboy Mansion, she had “boring basic sex” with Hefner. She also mentioned that she was grateful she never got pregnant.

“I knew it was because of him. I was healthy. He was just too old,” she said on the podcast. “When I had first gotten into that situation and something happened in my mind that first night I had sex, where I felt like, ‘Ok I did that. I like breached my own boundaries and I wasn’t comfortable with it. Now I have to make this situation into something.’ I almost locked myself into this box.”

The Girls Next Door alum was married to Pasquale Rotella from 2013 to 2019. The duo are parents of Rainbow Aurora, 8, and Forest Leonardo, 4. Madison later dated Ghost Adventures host Zak Bagans, but the pair split in February. 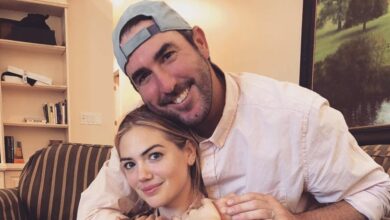 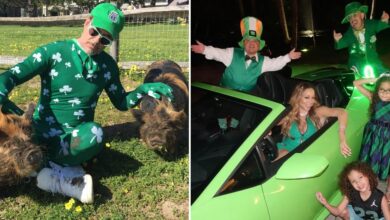 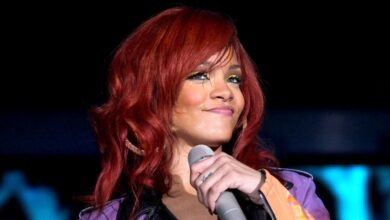 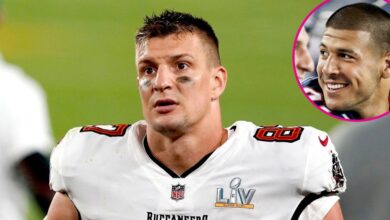