Honda’s new offering for India will be launched on February 16, 2021, and will be based on H’ness CB 350. Now, a recent report suggests that the upcoming motorcycle is a cafe racer. 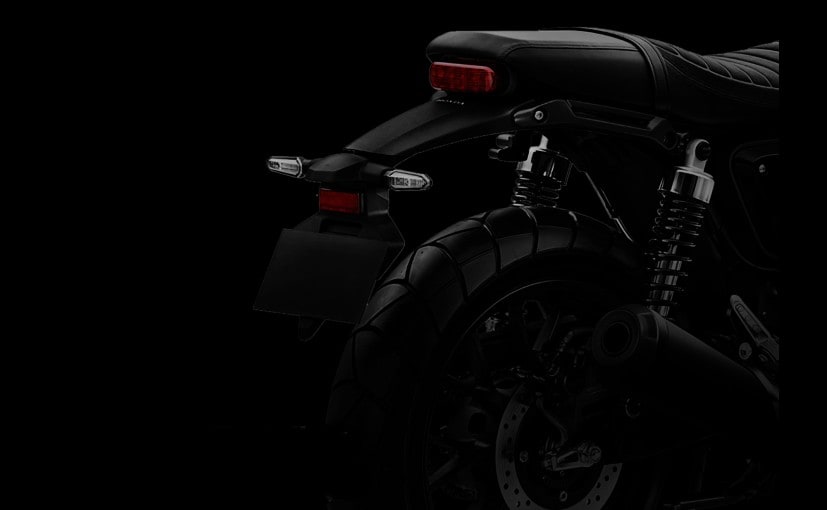 Honda Motorcycle and Scooter India (HMSI) recently dropped a teaser for its new motorcycle earlier this month and there’s more chatter around the upcoming model that will be based on the new H’ness CB 350. According to a recent report, the new motorcycle will be a cafe racer and is likely to be called the ‘Honda CB 350 RS’ upon launch. Honda 2Wheelers India had previously announced that it plans to expand the H’ness family with more options, and the made-in-India model could get a sibling in the form of a cafe racer or maybe even a scrambler going forward. The upcoming model will be revealed on February 16, 2021.

HMSI seems to be going the Royal Enfield way as the latter did with the 650 Twins – Interceptor and Continental GT 650 in the market. Expect the new CB 350 RS cafe racer to use the same frame and mechanicals as the H’ness CB 350, but will receive tweaks on the design front. The first teaser provided a glimpse at the upcoming model with the cantilevered tailpiece, a compact LED taillight, and mudguard mounted license plate and indicators. It is also likely to drop the wide handlebar, in favour of clip-on ones, while all the chrome detailing on the standard CB 350 will be replaced with a black finish.

In the case of a scrambler, the upcoming Honda CB 350 based bike could be stripped further of its metal work, while the exhaust muffler will be set higher along with a bunch of other changes. It will also be extremely bold of the company to bring a scrambler first, and it will be one of the most affordable factory-built ones in the market. Expect the riding position to be revised to a sporty one, as opposed to the relaxed posture on the H’ness CB 350.

The upcoming Honda CB 350 RS will draw power from the same 348 cc single-cylinder engine as the standard H’ness. The motor is currently tuned for 20.8 bhp at 5,500 rpm and 30 Nm of peak torque at 3,000 rpm. The 5-speed gearbox is also likely to be retained. Suspension duties will include telescopic forks upfront and twin shocks at the rear. The bike will also get disc brakes at either end with dual-channel ABS as standard. Expect to see Honda’s selectable torque control making it to the new motorcycle, along with Bluetooth connectivity. 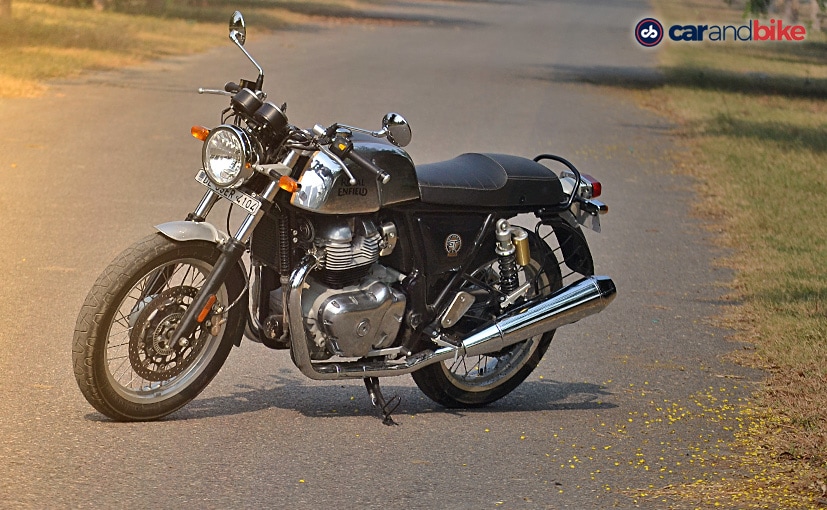 Retro-styled motorcycles are the rage globally and Honda is expanding its CB 350 family to offer more options to customers. While that is indeed a smart move, it needs to be seen how the model will be positioned in terms of pricing. The upcoming cafe racer/scrambler is likely to be priced around ₹ 2 lakh (ex-showroom), which will make it marginally more expensive than the CB 350 that is priced at ₹ 1.86 lakh and ₹ 1.92 lakh (ex-showroom, Delhi) for the DLX and DLX Pro variants respectively.

The Honda H’ness CB 350 is off to a good start and recently crossed the 10,000 sales mark. The motorcycle is exclusively sold through the BigWing dealerships and the company is rapidly expanding its big bike network across the country to retail the new offerings. The upcoming CB 350 RS will also be sold through the same premium dealerships.

Rupee Settles Flat To 72.84 Against Dollar Amid Muted Domestic Equities

Volkswagen To Buy Credits From Tesla In China To Comply With Environmental Rules: Report