HoneyBook, which has built out a client experience and financial management platform for service-based small businesses and freelancers, announced today that it has raised $155 million in a Series D round led by Durable Capital Partners LP.

Tiger Global Management, Battery Ventures, Zeev Ventures, 01 Advisors as well as existing backers Norwest Venture Partners and Citi Ventures also participated in the financing, which brings the San Francisco-based company’s valuation to over $1 billion. With the latest round, HoneyBook has now raised $248 million since its 2013 inception. The Series D is a big jump from the $28 million that HoneyBook raised in March 2019.

When the COVID-19 pandemic hit last year, HoneyBook’s leadership team was concerned about the potential impact on their business and braced themselves for a drop in revenue.

Rather than lay off people, they instead asked everyone to take a pay cut, and that included the executive team, who cut theirs “by double” the rest of the staff.

“I remember it was terrifying. We knew that our customers’ businesses were going to be impacted dramatically, and would impact ours at the same time dramatically,” recalls CEO Oz Alon. “We had to make some hard decisions.”

But the resilience of HoneyBook’s customer base surprised even the company, who ended up reinstating those salaries just a few months later. And, as corporate layoffs driven by the COVID-19 pandemic led to more people deciding to start their own businesses, HoneyBook saw a big surge in demand.

“Our members who saw a hit in demand went out and found demand in another thing,” Oz said. As a result, HoneyBook ended up doubling its number of members on its SaaS platform and tripling its annual recurring revenue (ARR) over the past 12 months. Members booked more than $1 billion in business on the platform in the past nine months alone.

HoneyBook combines tools like billing, contracts, and client communication on its platform with the goal of helping business owners stay organized. Since its inception, service providers across the U.S. and Canada such as graphic designers, event planners, digital marketers and photographers have booked more than $3 billion in business on its platform. And as the pandemic had more people shift to doing more things online, HoneyBook prepared to help its members adapt by being armed with digital tools. 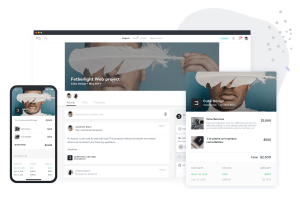 “Clients now expect streamlined communication, seamless payments, and the same level of exceptional service online, that they were used to receiving from business owners in person,” Alon said.

Oz co-founded HoneyBook with longtime friend Dror Shimoni and wife Naama. Oz and Naama were both small business owners themselves at one time, so they had firsthand insight on the pain points of running a service-based business.

HoneyBook’s software not only helps SMBs do more business, but helps them “convert potentials to actual clients,” Oz said.

“We help them communicate with potential clients so they can win their business, and then help them manage the relationship so they can keep them,” Naama said.

The company plans to use its new capital toward continued product development and to “dramatically” boost its 103-person headcount across its New York and Tel Aviv offices.

“We’re seeing so much demand for additional services and products, so we definitely want to invest and create better ways for our members to present themselves online,” Alon told TechCrunch. “We’re also seeing demand for financial products and the ability to access capital faster. So that’s just a few of the things we plan to invest in.”

The company also wants to make its platform “more customizable” for different categories and verticals.

HoneyBook, she said, is a true platform for SMBs, “providing a huge array of functionality in one cohesive UX.”

“It unites and connects every task for the solopreneurs, from creating and distributing marketing collateral, to organizing and executing proposals, to sending invoices and collecting payments,” Stoner said. “The company is constantly innovating and iterating in response to its members; we also see a lot of opportunity with payments going forward…And, due to Covid-19 and other factors, the company is sitting on pent-up demand that will accelerate growth even more.” 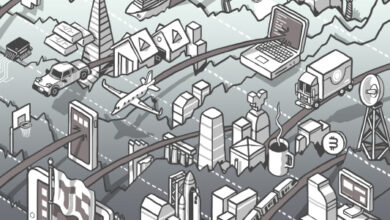 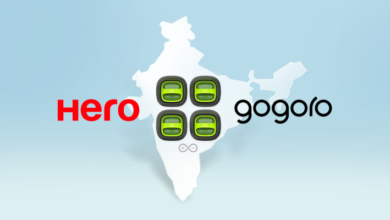 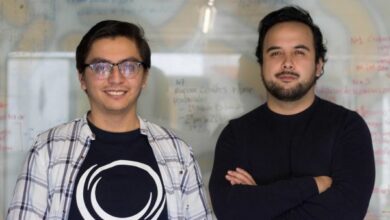 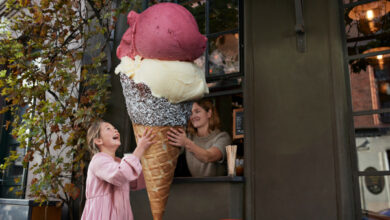