(Pocket-lint) – Honor has confirmed that its upcoming handset series will have Google apps pre-installed.

Having been blacklisted by the US government along with then parent company Huawei, the brand was similarly hit with bans that prevented US firms – such as Google – from working with it. However, Honor was sold by Huawei and is now a standalone phone manufacturer, enabling it to technically escape the US Entity List.

This should lead to a return of Google’s first-party apps on its future handsets – starting with the Honor 50 series.

The company’s German branch recently replied to a question on Twitter asking if Google servies will appear on the phone(s). It said (as translated), “Yes, we can confirm that. But pssst, there should be another surprise.”

The reply has since been deleted, but not before Android Central took a screengrab.

The Honor 50 series will be among the first to run on the new Qualcomm Snapdragon 778G chipset.

It is also rumoured to be coming with a dual-ring camera system.

Considering the company is ramping up official tweets about the new phone series, we should see it launched reasonably soon. There are no set dates for an event yet, however, so watch this space. 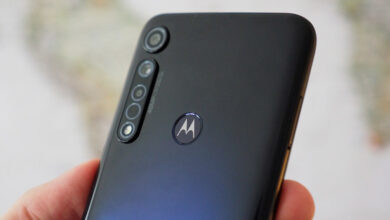 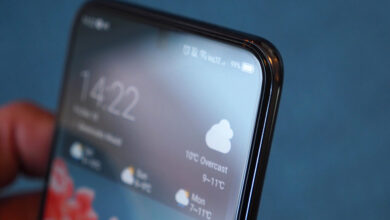 What are under display cameras and which phones have them? 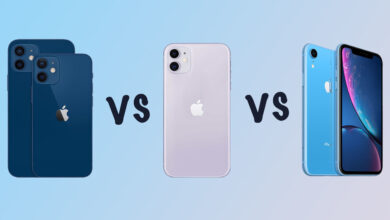 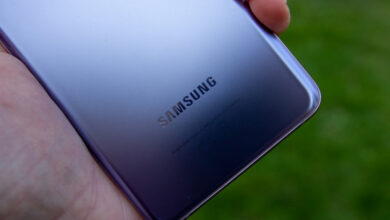