(Pocket-lint) – Honor has announced the global launch of the Honor 70, which was previously only available in China.

The phones tout some pretty unique camera features, including a mode that the brand calls Solo Cut.

Solo Cut mode can create vertical videos of a selected subject from a horizontal video.

It automatically tracks the person throughout the frame and resumes tracking once they are obscured.

The phone also supports multi-video recording, so you’re able to record with both front and rear cameras simultaneously and seamlessly switch between shots, or show both at the same time.

It’s also the first phone to feature Sony’s 1/1.49-inch IMX800 camera sensor, which has a 54MP resolution and is 55 per cent larger than the iPhone 13‘s main sensor.

The handset has a symmetrical slim curved design, with two prominent rings encircling the rear cameras.

The Honor 70 is powered by Qualcomm’s Snapdragon 778G Plus 5G SoC and sports a 4800 mAh battery with 66W fast charging.

It ships with the latest Honor Magic UI 6.1, based on Android 12, which offers a more personalised experience than ever.

The phone is available in two variations, with pre-orders starting on August 26 and general sales following on September 2 2022. 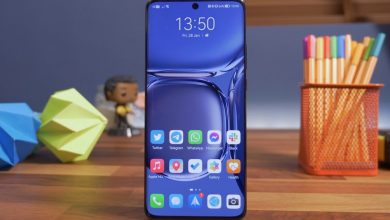 Huawei P50 Pro available in the UK from 22 March 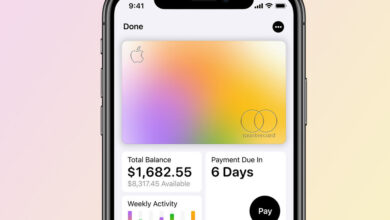 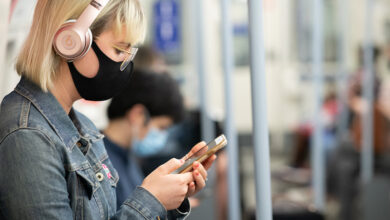 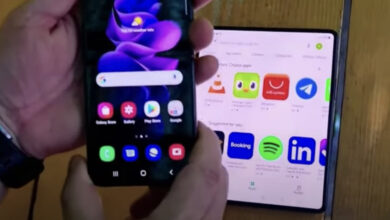