(Pocket-lint) – The first confirmation of the Honor Magic 3 came when the company confirmed it would contain the Qualcomm Snapdragon 888 Plus chipset, as revealed on 28 June.

That platform’s use is a hint of what we can expect from the flagship, but now a render on Twitter reveals the Magic 3 is likely to feature an under-display selfie camera.

It fits the bill. After all, the Honor Magic 2 was designed as a sliding phone – an innovative way to hide away the front camera back in 2018. Now times have moved on, with under-display cameras already a reality (as seen in the ZTE Axon 20 5G), so that little slice of magic is very likely to be one of the Honor Magic 3’s selling points.

Not only that, the Snapdragon 888 Plus chipset supports some high-end features, including the capacity for up to 200-megapixels for a single rear camera. However, the ‘standard’ SD888 also supports this, yet no phone-maker has utilised its capacity. So, despite rumours, we don’t anticipate seeing 200MP rear camera in the Honor either.

It’s much the same with charging. Back in July 2020 Qualcomm revealed Quick Charge 5, capable of speeds up to 100W. Such speeds weren’t immediately realised in consumer devices, though, and a year later we’re only just touching upon the possibility. Will the Honor Magic 3 be among the first to deliver super-fast charging?

Well, we’ll just have to wait and see. Despite a rumoured August reveal date, there’s not a huge amount of information out in the public domain about what to expect from Honor’s incoming flagship – except, of course, for the Honor Magic 3 series name confirmation and presence of Snapdragon 888 Plus.

Will one dose of a two-dose COVID-19 vaccine protect me? 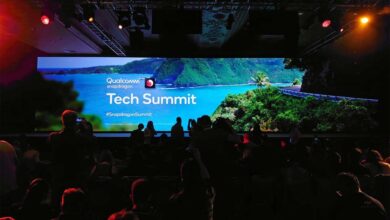 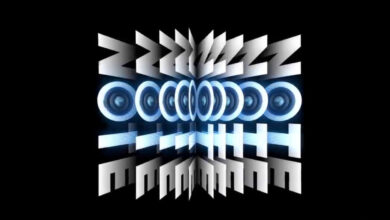 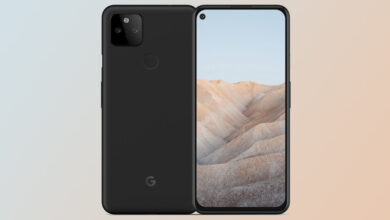 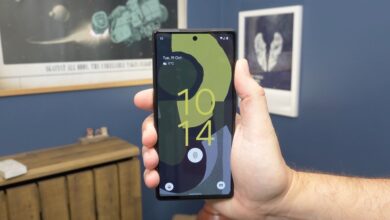