(Pocket-lint) – When Honor released an image of the front of its Honor Magic 3 smartphone – due for launch on 12 August – it put paid to rumours of an under-display camera.

A teaser ad shown on Chinese TV showed a dual-lens camera in a hole punch array on the front. Now it seems that will be the case across the entire Magic 3 family of devices.

Contrary to more recent claims that the Honor Magic 3 Pro+ could still sport a UDC, it seems that too will be like the rest of the series.

Twitter tipster @Rodent950 posted a concept image claiming that all Magic 3 models could have the pillbox-style cutout shown.

However, he also dropped an intriguing hint that Honor could be saving its under-display camera tech for the also heavily-rumoured Honor Magic Fold.

All models perhaps look like this (front pill camera cutout), and top models with 3D facial recognition. UDC going to Fold, but we have also seen surprises pic.twitter.com/cVBkvas4HQ

Instead of the UDC, the top models of the Honor Magic 3 launch lineup could actually come with improved 3D facial recognition tech.

MyDrivers suggests that it could employ a “3D structured light solution to support higher-level face recognition”. That might be enough of a draw for those looking for innovation.

That and the rear camera unit which is currently rumoured to come with a new 100x zoom.

We’ll find out for sure come 12 August.

A Plethora of Plum! Plum Lids, Liner and Glossy Plum Lips (and a Poll) 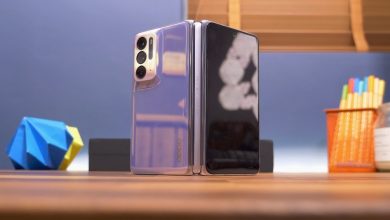 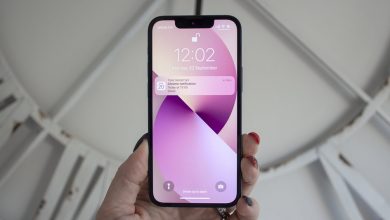 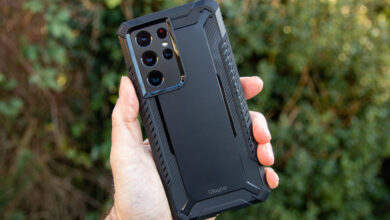 Check out these excellent cases for the Samsung Galaxy S21 seri 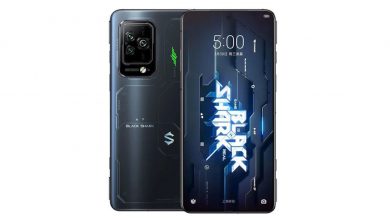