(Pocket-lint) – When Honor was split off from Huawei, there was always a big question of which direction the company would head.

Thanks to sources talking to Chinese media, unearthed by TechRadar, we might have a better idea of the Honor’s future plans.

According to these sources, Honor has resumed cooperation with its suppliers which it couldn’t work with due to the previous Huawei ban. Qualcomm is specifically named here, with the rumour suggesting that we’ll see an Honor flagship with the Snapdragon 888 in the future.

A July launch date is given for this potential device.

There is also the suggestion is that Honor might use the Magic brand again. Previously, Honor Magic was the most experimental line of Honor devices. The Honor Magic 2 was a sliding phone – and we’ve previously heard that an Honor Magic 3 might be in the works.

These rumours also suggest that Honor will be aiming to launch high-end products, when the company’s real strength was in the more affordable end of the market – often offering a similar hardware loadout to Huawei’s devices, but at a lower price.

We have asked Honor for comment on these rumours and will update if we hear any confirmation.

Honor’s recent launches include the Honor V40, which was announced in China, but it was shared with us using the View 40 name, which is usually used for devices outside China. There’s the suggestion that this will offer Google Mobile Services.

The next device that Honor is expected to launch is the Honor V40 Lite Luxury in China, which again appears to be based on an existing Huawei design. That’s to be expected considering that these two smartphone programmes were running in parallel, only diverging in November 2020.

Exactly where Honor goes next will be interesting to watch, especially if the company can continue to have a positive influence on the affordable end of the market.

How to Make an Origami Bunny 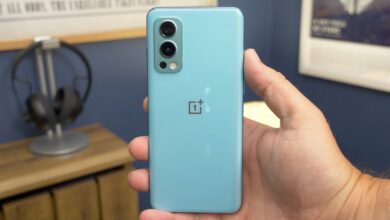 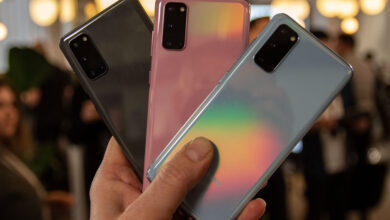 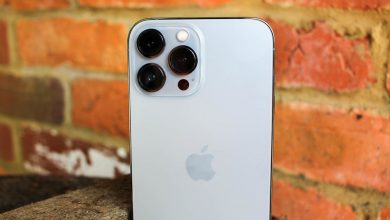 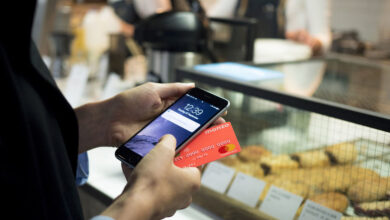