“There are probably 10 buyers for every home currently,” Ms. Schreiber said.

Fifteen years ago, downtown Hopewell looked sleepy, with dusty antiques shops and empty storefronts. That began to change, in part, with the arrival of Jon McConaughy, an area native who left Wall Street and returned to become a farmer, working 800 acres of land surrounding Hopewell.

In 2015, Mr. McConaughy and his wife, Robin, opened Brick Farm Tavern, a farm-to-table restaurant that draws diners from as far away as Philadelphia. They also own Brick Farm Market, which houses an upscale grocery and butcher shop, in a former Chevrolet dealership on Main Street, as well as two more buildings in the borough — an old dinner theater and a converted gas station — with creative tenants like architects.

“Hopewell, although tired, had character above and beyond all the other towns in the area,” said Mr. McConaughy, who grew up in Ringoes, N.J, adding that it’s “one of the few small towns with commerce downtown as well as a residential community that locks together.”

In recent years, the borough has become a dining destination, with spots like Nomad Pizza, the Blue Bottle Cafe and the Peasant Grill, in addition to Mr. McConaughy’s restaurants, which bustle on weekends. 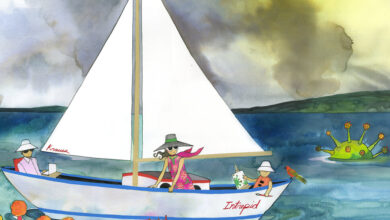 A Home Away From the Virus, However You Can Find It 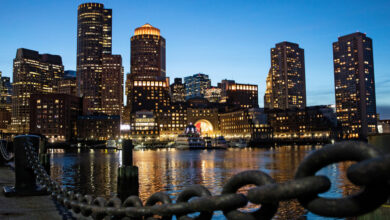 Reverse Migration: Moving to Cities While Others Flee 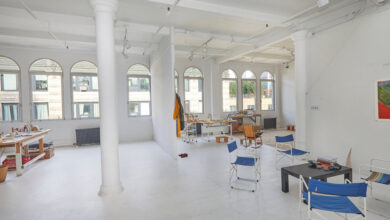 The Artist Emily Mason’s Flatiron Studio on the Market 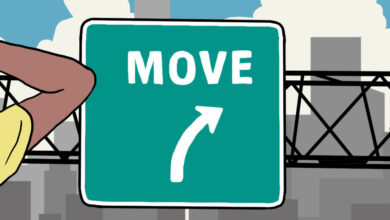 Is Now a Good Time to Rent a New Apartment?