Traditional powers Hough and Green Hope captured team championships Saturday, and swimmers from Cardinal Gibbons, Ardrey Kell and South Mecklenburg made news of their own in the 4A Swimming and Diving Championships.

Hough, which won three consecutive 4A girls’ championships from 2016-18, returned to the top by outswimming the rest of the field at the Triangle Aquatic Center in Cary.

Curzan, a junior who is considered a favorite to make the U.S. Olympic squad this summer in the butterfly, won that event for the third straight year Saturday. Her time of 50.35 seconds in the 100-yard butterfly matched her state meet record. That mark is the fastest ever recorded in the National Federation of State High School Associations record book.

But she wasn’t alone in setting records.

Ardrey Kell’s Teresa Ivan shattered a pair of records and was named Most Outstanding Swimmer in her meet.

And South Mecklenburg’s Garrett Boone set a pair of 4A meet records and was named Most Outstanding Swimmer in his competition.

Hough finished with 100 points, comfortably ahead of second-place Broughton (70). Rounding out the top five were Myers Park (65), defending 4A boys’ champ Green Hope (49) and Apex Friendship (37).

Myles Turner with an and one vs the Atlanta Hawks 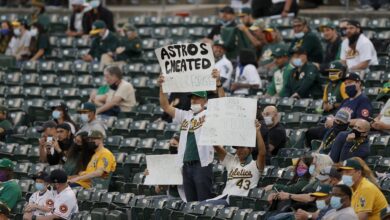 UMaine senior is one of nation’s top hockey goalies