The city of Granada, a cultural hub in the autonomous Spanish community of Andalusia with about 240,000 residents, may be best known for its historic architecture and monuments, but for Andalusians it’s also the capital of Granada province, serving as an employment and lifestyle center.

The city’s housing stock mostly consists of apartments that are, on average, 40 to 50 years old, said Mario López Hiraldo, a real estate agent with Century 21 Avanza, based in Granada. Supply of new homes in the city is tight, and is expected to remain tight given the scarcity and cost of buildable land, he said.

Home prices are lower in Granada’s ring of suburbs, with their mix of apartments and newer single-family homes. There is also more space for new housing developments, Mr. López Hiraldo said.

The average home price per square meter in the city is now 1,586 euros ($170 a square foot), he said, citing figures from Spain’s association of registrars. That reflects something of a rebound. Pandemic-based predictions that buyers would forsake cities in favor of rural properties didn’t play out in Granada, Mr. López Hiraldo said. Instead, buyers looked for homes with outdoor space, both in the city and around it.

“During the pandemic and the period of confinement, when people were shying away from in-person visits, we shifted to virtual visits,” he said. “When things opened up again, there was a lot of pent-up demand from people who had been waiting and watching during the confinement, and that explains why there were so many sales afterward.”

Across Spain, housing prices rose about 2.4 percent from the first to the second quarter of 2021, according to data from the National Institute of Statistics — the largest quarterly gain since mid-2018. Granada has followed suit. According to Tinsa, a leading Spanish real estate valuation company, home values in the city climbed by 4.7 percent in the first nine months of 2021, reaching 1,607 euros a square meter ($173 a square foot), after falling 7.2 percent between the fall of 2019 and fall of 2020. (However, Mr. López Hiraldo said, sale prices have sagged by about 3 percent since January, suggesting a cooling off after prices and demand spiked in late 2020.) 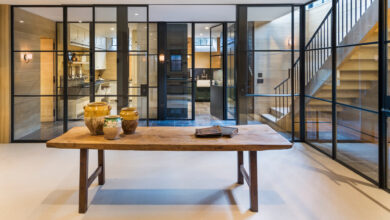 Home Basements Step Up as a Feature 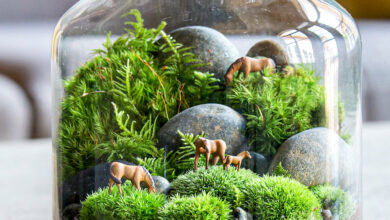 How to Build a Terrarium, So It’s Always Gardening Season

‘Million Dollar Listing’ Agent Has His Own New Listing 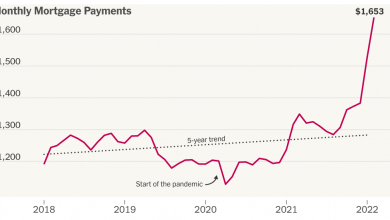 Can Home Prices and Interest Rates Soar at the Same Time?