Gul Panag is having a great time in the Maldives with her loved ones. We say this based on several photos and posts shared by the actress from the picturesque island nation. On Wednesday, the actress shared a set of images in which she is seen with her son Nihal, husband Rishi Attari and her parents. The pics also show the happy bunch going snorkelling and having a fantastic time in the blue waters. Sharing the photos, Gul Panag added a long note for the benefit of her Instafam providing us with a look into the family’s third day on the island.

Sharing some fun anecdotes, Gul Panag began the note by saying that the family had a king’s breakfast as it is the only meal that her son eats without demanding to see Peppa Pig, a cartoon show.

The family followed the breakfast with a round of snorkelling. Sharing details, Gul Panag wrote, “My mother, continuing her brave streak, entered the water, despite not knowing how to swim, to snorkel, secured by a life jacket. A whole world inhabits below the surface, which one has to see to believe, and there’s abundant marine life surrounding the island thanks to the coral. Nihal chose to be the snail on a whale (me), inspired by the Julia Donaldson book The Snail and the Whale. Sat on my back as I snorkelled.”

The family followed the snorkelling session with some pool time and lunch. Given the fitness enthusiast that Gul Panag is she even managed to go for a short run on the beach. “I had forgotten how hard it’s to run on sand,” she said.

The family ended the day with some amazing dinner. Gul Panag wrote, “Pier 6 is a fine dining restaurant, on the northern end of the island, built on stilts. I found Nihal throwing his food to the fish below. Had to tell him, that they eat little boys too if they don’t listen to their mothers and eat their dinner.”

“We called it an early night, as we were planning more water activities the next day. My husband (masquerading here as a weatherman) said there was going to be rain in the first half, and we wanted to get some water time before that,” she wrote ending the note.

Just like the family’s day 3 at the Maldives, their first two days were action-packed as well. After landing in the island nation, the family indulged in some great food and a long evening walk on the beach.

Take a look at Gul Panag’s post about it:

Day 2 was just as exciting with Gul Panag winning an underwater swimming session. The family also went on a beautiful sunset cruise in “very choppy waters”.

Gul Panag also spoke highly of her mother but tried her hand at snorkelling despite being a non-swimmer. She wrote, “She (Gul Panag’s mother) displayed exemplary courage, more so at her age, by being open to snorkelling, with a life jacket on. We spent some time in the water, getting her used to and comfortable with handling the buoyancy given by the life jacket.”

The actress was also in the Maldives in September this year, proving to us that she cannot stay away from the beach for too long. Gul Panag is a former Miss India and made her debut in Bollywood with the 2003 film Dhoop. 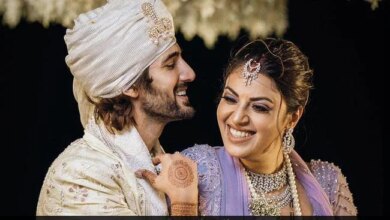 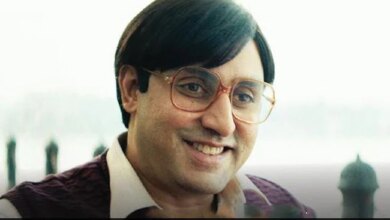 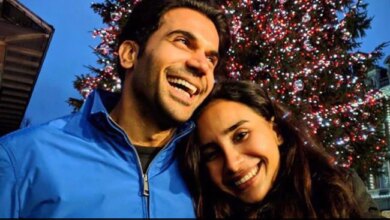 Rajkummar Rao And Patralekhaa To Get Married On November 14: Report 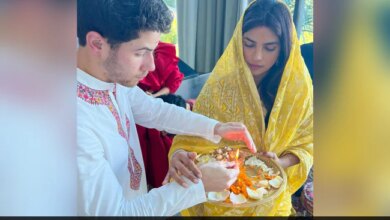 Inside Priyanka Chopra And Nick Jonas’ Diwali Puja In California