When Apple released the iPhone 12 lineup in October, mobile gaming was one of the leaps forward. Gamers were promised a speed boost with the arrival of 5G and more fluid gameplay with the A14 Bionic chip. The new Lidar scanner also opened new possibilities for AR gaming.

There are an almost endless number of games to try out on the iPhone, including more than 145 on Apple Arcade, and CNET spoke with three developers — Riot Games, King and Kabam — about how the iPhone 12 has unlocked new capabilities in their games.

Developing the game with the A14 bionic chip in mind gave Riot Games the opportunity to boost League of Legends’ high octane action alongside GPU performance to offer more detail and smooth gameplay as well as confident battery life.

“In League of Legends, when every millisecond decision counts, our players trust that iPhone 12’s 5G is giving them the fastest and most reliable response times,” Chow said.

League of Legends: Wild Rift regional open beta kicked off last year in Southeast Asia and Europe. Chow said the game is coming out in North and South America toward the end of March.

Crash Bandicoot: On the Run!

The iPhone 12’s capabilities bring the iconic characters and gameplay of Crash Bandicoot to a new audience of players, without sacrificing anything original fans loved. Bob Woodburn, the game’s senior game design producer, spoke with CNET from King’s base in Stockholm. The game is about to celebrate its 25th anniversary.

As Woodburn showed off Crash Bandicoot gameplay, he explained that the team aimed to give the classic runner a reboot — with strong visuals, more ways to explore, and variety for a more replayable game.

Woodburn detailed special game modes for players who enjoy more of a challenge, which, he says, is where the phone does some heavy lifting. Woodburn said the iPhone 12 allowed the game to come as close as possible to console graphics, with real-time shadows and over an hour of music.

“If you’re playing these really challenging game modes — the ones that require the fast reflexes,” Woodburn said. “It needs to run super smoothly. Like 60 fps straight across. That’s one of the things that with a phone like this you can’t really beat.”

And even while Woodburn’s team polishes the game, he hasn’t forgotten Crash’s roots as it approaches a milestone birthday. The new game houses an impressive catalog of characters from the franchise.

“We wanted to go through and find these characters from each of the different eras of Crash,” Woodburn said. “We have the iconic ones and we have really deep cuts for the more hard-core fans.”

Crash Bandicoot: On the Run! is scheduled for a spring release and is available for preorder in the App Store.

Marvel Realm of Champions is a real-time, team-based RPG that takes place on a planet called Battleworld. It’s run by warring houses headed by Marvel heroes — House of Iron for Iron Man, Spider-Guild for Spider-Man, Patriot Garrison for Captain America, Pyramid X for X-Men, and others — and players align with the house of their choice.

“One thing that really excites us as game makers with the iPhone 12 is that it allows us to push the envelope in terms of what’s possible,” said Ethan Young, development director at Kabam.

Young said the game’s ability to let players customize Marvel characters is showcased on the iPhone 12’s display. The iPhone 12 also let the developers increase visual quality and use higher-quality assets in the game.

Our in-depth review of the iPhone 12 and 12 Pro

For more on iPhone gaming check out Change these 14 settings on your iPhone 12 right away and Review: iPhone 12 Pro Max deserves a spot in your pocket — if you can get it to fit 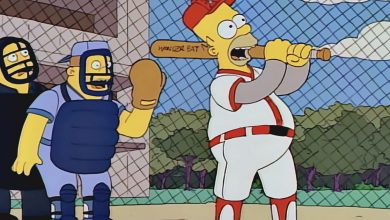 Baseball Fans Get Their Own Stats-Heavy Wordle Clone 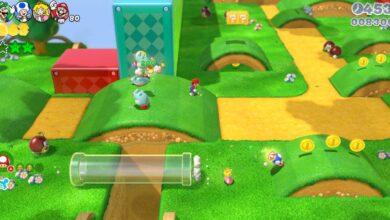 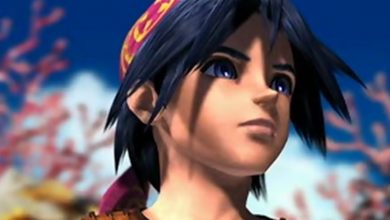 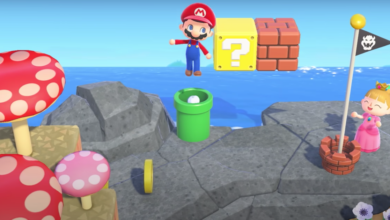 Animal Crossing: 5 changes that would make island life so much easier