Many regional public colleges were hit hard by the pandemic. At a few such institutions, enrollment declines and financial distress have been so serious that questions have emerged about their relevance and longevity.

But these colleges serve a crucial population: low-income students. And they serve as economic engines in their regions.

Those are the key findings of new research by two economists at the University of Illinois at Urbana-Champaign, who explored the benefits of these institutions for their local communities. The researchers found that regional public colleges improve educational attainment and economic outcomes for residents in their area.

The researchers compared counties that had state-funded mental asylums with counties that had “normal schools” — colleges established in the late-19th and early-20th centuries by the state government to educate schoolteachers. In the mid-20th century, many of these normal schools were converted into regional universities. As for the asylums, many became psychiatric hospitals or rehabilitative facilities.

The research found that living in proximity to these universities led to increases in high-school graduation rates among residents, as well as to improvements in other economic factors, including employment, household income, marriage rates, and geographic mobility.

The Chronicle spoke on Thursday with Weinstein about the implications of his research , and what leaders of these universities can learn from his findings. The following interview has been edited for length and clarity.

In your research, you compared counties with “normal schools” to counties with state-funded mental asylums to determine the impact of regional public universities on local residents. How did you and your co-author determine this approach?

We started reading about the history of universities and how it was determined where universities were located.

Your research finds that living in counties with regional public universities leads to positive effects for residents. How did you attribute these effects to the colleges?

On a wide range of economic and social-mobility indicators, we see that these regional public universities are affecting the people who grow up next to them.

We argue that we can learn this counterfactual by comparing the counties that got these insane asylums instead of the normal schools, because these counties looked remarkably similar before these institutions were assigned. It’s just that one got an institution that randomly turned into a regional public university.

What do your research findings say about the role of regional public colleges compared with that of other types of colleges?

The people who grow up in a county with a regional public university, instead of one of these other private, smaller, more expensive universities, we see that they’re more likely to get a college degree and have all these other economic, social, and mobility effects.

We’re not making an argument that the colleges in these asylum counties are representative of all private universities. But we do see that growing up next to a regional public university has these positive mobility effects relative to growing up next to the other colleges, which are less likely to be public, and are more expensive and smaller.

This research helps demonstrate the importance of regional public universities. How can leaders at these colleges use these findings to make the case for more state funding?

The central mission of regional public universities, since the time that they were established, has been to increase access to higher education for people who live nearby.

Our research shows that regional public universities are doing this. They are increasing access to higher education, and all kinds of other economic and social-mobility effects for people who grow up next to them.

There are lots of other ways that regional public universities might contribute to the state, and to their local markets. We’re quantifying one of those ways, and there are also lots of trade-offs involved in any funding decision. So we hope our research is useful to leaders in quantifying this one key benefit, and that it’s useful for policy makers in thinking about these trade-offs, for funding.

What else should leaders at regional public universities take away from this work?

Once people have a good understanding of what the reasons are that are leading to this gap, then university leaders can start to think about policies that might help people in those farther areas.

Those arguments have already been out there and discussed. Our key contribution is to provide causal evidence that regional public universities are having these specific effects and that those benefits should be useful when thinking about the costs and benefits of funding these institutions.

How does this new research build upon research you’ve done before? How does it cover new ground or add evidence to established research?

Our main contribution with this paper is providing causal evidence for the effects these universities have on their local communities. That’s been a challenge in the literature, to attribute causality to the regional university. This causal evidence is just so important for policy makers when determining funding for universities, and for understanding what would happen if funding were to change in this market.

6 Ways to Upgrade your Gaming Environment 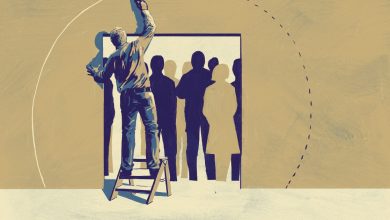 Rethinking the Act of Applying to College 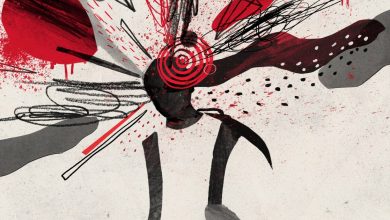 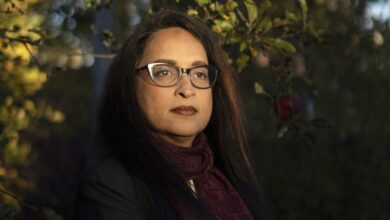 A University Tried to Correct Its Pay Gaps. Some Professors Feel Shortchanged. 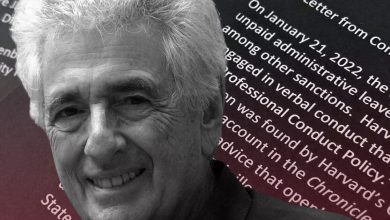 They Signed a Letter in Support of a Colleague. Now They Want to Take it Back.