Robinhood has shown an impressive ability to raise enormous amounts of capital in the past few weeks to ensure it has the funds needed to allow users to trade and, presumably, provide it with enough cash until it goes public. Raising $3.4 billion so quickly is an extraordinary feat.

But how the company managed to get investors to wire money with such alacrity has been a curiosity; what about Robinhood was so compelling that giving it a multi-billion dollar injection was such an obvious decision?

We got a whiff of it when we parsed Robinhood’s Q4 2020 payment for order flow (PFOF) data, which showed the discount trading service growing nicely from its Q3 results. Robinhood’s PFOF revenue growth had slowed in sequential terms in the third quarter of 2020, but the final quarter iced near-term concerns that the unicorn’s growth days were behind it.

But then the company gave us a little more, a few charts that I think better explain why Robinhood was able to raise so much money so quickly.

Equities and options volumes go up

The reason why Robinhood was able to raise lots more cash very quickly was because the company’s PFOF revenue driver likely went into overdrive during the mess that was the GameStop period, This is somewhat obvious, as many people were trading.

But thanks to a new chart from the company posted on its own blog, we now know that Robinhood’s PFOF incomes were likely spiking to all-time highs.

Here’s the chart the company published, which I have loosely marked with quarterly intervals. Per Robinhood, the green line is “Robinhood equities and options trading volumes over a longer time horizon, through last week:”

LeBron James calls holding All-Star 'a slap in the face' 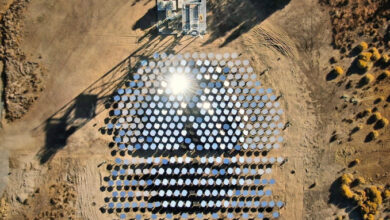 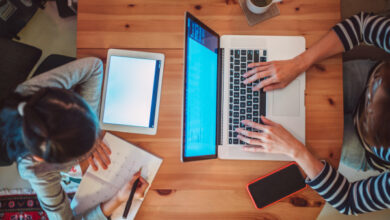 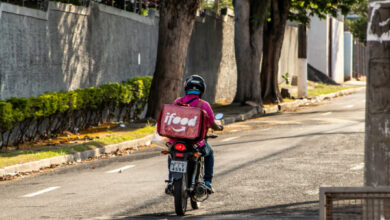