Russia’s unprecedented invasion of Ukraine has left the region in a state of turmoil. With every passing day, more people are suffering, and more people are dying. We have all seen the harrowing images and the scale of the catastrophe that is unfolding. However, it’s not just Ukraine that has been affected by this horrible sequence of events, as this war will cause a range of downstream economic consequences around the world.

Almost every global industry looks set to be adversely affected in some way, shape or form. The actions of Vladimir Putin will undeniably initiate a period of global political instability and simmering tensions. The prices of valuable commodities, crude oil in particular, have increased dramatically over the past number of weeks. Alongside the more obvious consequences, even sectors such as the gambling industry have been impacted by the wider implications of the war. Thankfully, the digitisation of the gambling space has ensured that $3 deposit casino sites are still available to use.

The rest of this article is going to take a closer look at some of the major ways that the Ukrainian war threatens the global economy.

The price of many daily essentials will increase

It doesn’t matter where you are in the world because the chances are that you will have already been affected by this to some varying degree. As has been well documented, Russia is a major supplier of oil and gas to the world, especially to the European Union. In 2021, reports suggested that 45% of imported gas came from Russia.

In retaliation to the range of economic sanctions that have been imposed both upon Russia and high-profile Russian oligarchs, the country has drastically reduced the amount of oil and gas that it’s supplying to the western world. As dictated by the laws of supply and demand economics, the scarcity of oil means that consumers across the world are now faced with some of the highest unleaded and diesel prices that have ever been recorded.

Suffice to say, these high prices are wreaking havoc in a variety of ways. People who don’t have much disposable income will be forced to alter their daily routines to ensure that they are driving less. From an industrial perspective, the price of diesel now means that haulage and logistic companies are operating with little to no profit.

The Ukraine war has the potential to propel the global monetary system into a state of disarray. Governments will need to reassess their financial strategies as economic growth looks set to become heavily stunted. In addition, the crisis will rise inflation rates, rates that were already very high in the aftermath of the economic turmoil wreaked by the COVID-19 pandemic.

The comprehensive range of economic and political sanctions which have been imposed upon Russia has undermined confidence in the financial markets. This has led to many institutional investors looking to withdraw their investments from the market, which in turn reduces confidence even further, setting off a cascade.

In the UK, the valuation of the FTSE 100 was decreased by billions within a matter of days. In the event that Russia is able to successfully mount a full-scale occupation of Ukraine, then the ensuing questions over European safety and security would exacerbate the problem even further.

There could be a real scarcity of food

Ukraine and Russia are huge food producers, with the two countries collectively accounting for approximately 29% of the world’s global wheat production. Thanks to the presence of the extremely fertile “chernozem” soil, Ukraine has been historically referred to as being the breadbasket of Europe. Alongside their grain production, Ukraine also stands as a world leader when it comes to the export of soybeans and sunflower oil. Some of the major economic powers that are heavily reliant upon a Ukrainian supply of these commodities include Turkey, India and China.

The supply chains of agricultural products from Ukraine and Russia to the wider world have been virtually shut down. In retaliation to the global condemnation of his country’s military presence within Ukraine, Putin has made it almost impossible to purchase agricultural commodities from Russia. As a byproduct of the conflict, Ukraine has had to shut down all of the country’s ports, thus shutting down the delivery of agricultural products to the wider world.

Given the scale of the world’s reliance upon Russian and Ukrainian agricultural supplies, there has been no time to adjust and source the commodities elsewhere. As such, there has been no other choice but to pass the costs downstream onto the end consumer.

If the confrontation escalates in the coming weeks and months, then there could be unforeseen secondary and tertiary consequences. For instance, if inflation continues to rise, then the average consumer’s spending power will be drastically decreased. As a result of this, overall spending levels on things like entertainment, tourism and new cars will decrease dramatically. With less money being pumped into the exchequer, overall economic health will decline as a result.

5 major tech annoyances and how to fix them 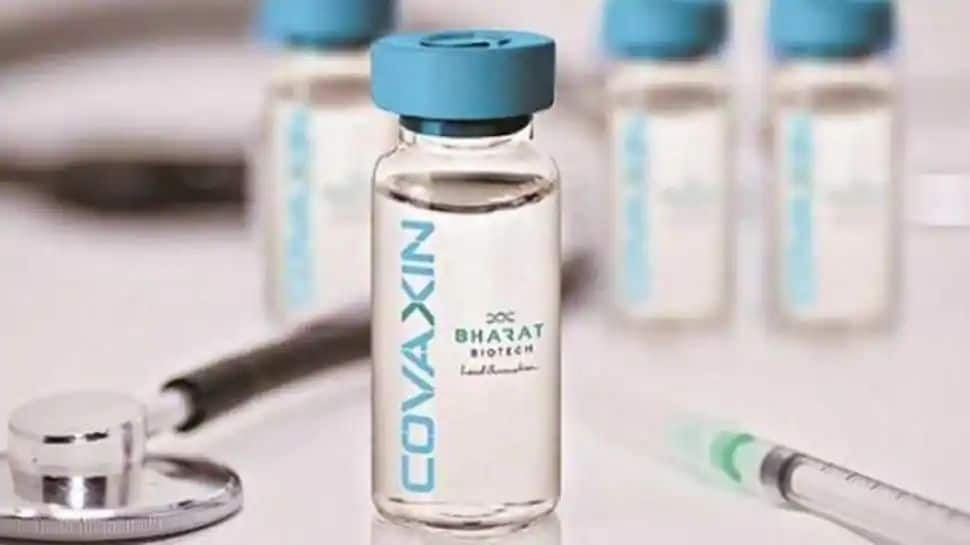