They are also the most versatile and unpredictable of the Panthera crew, at once stealthy and brash, antisocial and plugged in. “They have a bit of attitude to them,” said Alan M. Wilson of the Royal Veterinary College, who has studied leopard movement patterns and athletic performance. If you irritate leopards, he said, “they’ll come back to have a conversation with you.”

New research on leopards in Tanzania suggests that males and females avoid potentially unpleasant “conversations” over food by adhering to different hunting styles and schedules. Males are night hunters and, being 50 percent bigger than females, will target big, meaty quarry like gemsbok and kudu. Females are active from dawn through midmorning and again around dusk, and they will consume pretty much any animate matter they happen on, from antelope and baboons down to lizards, birds, rodents and dung beetles.

Mother leopards have an added incentive to minimize the risk of encountering an unfamiliar male. Researchers have found that the rate of infanticide among leopards is quite high: As many as four in 10 leopard cub deaths occur at the mouths of interloping adult males, who, by destroying any little leopards they encounter, just may prod the local mothers back into a state of receptive fecundity.

For this and other reasons, leopards are highly territorial, ever prowling the neighborhood to keep tabs on familiars and quickly identify strangers. “The way we think about solitary cats is flawed,” Dr. Hunter said. “Leopards may not hang out together, but they have a rich social network that we don’t always observe, and they know as much about their network as lions do.”

Hostility is by no means inevitable. Males are as accommodating to cubs they likely have sired as they can be lethal to those they have not. “A male assumes that cubs in his territory are his, and he is very protective and even playful with them,” Dr. Hunter said.

One thing leopards don’t do is boast about the size of their kingdom through booming roars. Leopards share with lions, tigers and jaguars the extended larynx and bony hyoid apparatus that allows the elite Big Four to roar, but the leopard’s roar is emphatically low-key, “more akin to sawing a tree,” said Ms. Bouley, or even to the coughing jag of a domestic cat. 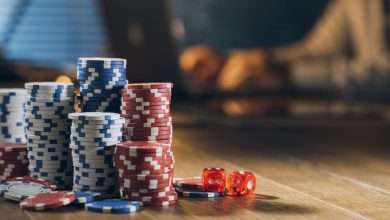 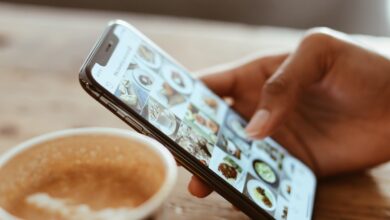 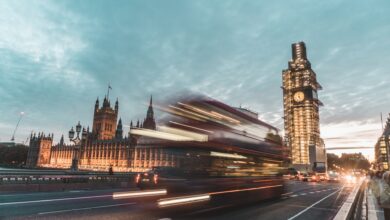 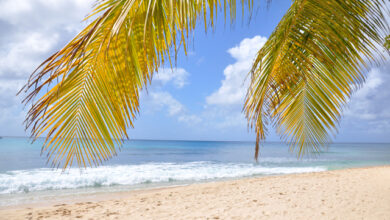