(Pocket-lint) – On the Samsung Galaxy S10 models, Samsung included a native method for reassigning the Bixby button to do something else.

The chagrin of Samsung users since it was introduced on the Galaxy S8, previously you’ve only previously been able to disable the button. Since the S10, the button was removed, and Bixby was incorporated into the power button (you can read all about that here).

The function is also also available to older Galaxy S and Note models if they have a dedicated Bixby button.

How to re-assign the Bixby button

If have a Galaxy S10 here’s how to deal with the offending Bixby button:

And there is nasty surprise…

The Bixby button has three modes – single, double, long press – and two of these will always trigger Bixby in some form. The long press will always open up Bixby Voice and either the single or double press will launch Bixby – so it’s not a complete remap of the button, it’s just adding a function to it.

The nasty surprise is that you have to (a) sign into a Samsung account and (b) activate Bixby to get access to the option to edit the button. So if you have no intention of using Bixby at all, you’d have to sign-in and turn it on, to change the button function, thereby making it much more likely that Bixby will launch.

If you don’t sign-in and get Bixby setup, you don’t have the option to edit the function of the button.

It’s a pretty sneaky move: a Samsung account isn’t strictly necessary to use a Galaxy device. You can use it with just a Google account without inviting Samsung to the data grab party. The benefits of signing into a Samsung account include various backup options through Samsung cloud, but in reality you can use Google for all that stuff instead – and with Google progressively offering better backup options for Android devices, we find it the better experience than many manufacturer alternatives.

And no, you can’t sign-in, reassign the key, and then log-out and disable Bixby, because doing so will then reset the button to prompting you to log-in.

So the real choice is (a) sign-in and power up Bixby and change the button or (b) ignore the reassign option, don’t sign in and just accept that if you accidentally press the button, you’ll be prompted to setup Bixby.

Colleges that require virus-screening tech struggle to say whether it works. 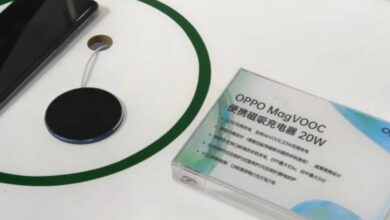 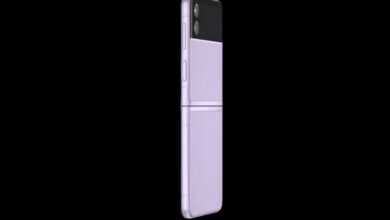 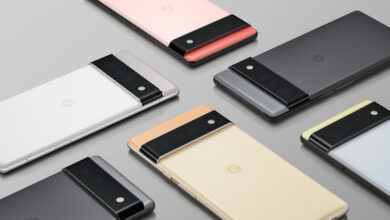 Here are all your optio 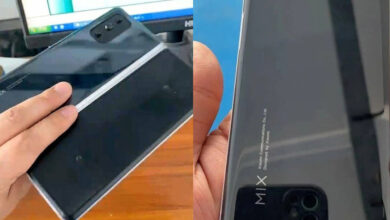