(Pocket-lint) – There have been plenty of rumours surrounding the forthcoming Huawei P50 models, but we now may have the full specifications of one of the models, if this leak is to be believed.

The details come from Ishan Agarwal, who has established quite a reputation for accurately revealing details of devices before launch.

The details revealed tally with a number of existing leaks – but the thing to note is that this for a 4G version of the handset. We expect the 5G version to be the main version that Huawei pushes, with the 4G perhaps destined for markets where 5G hasn’t yet rolled out.

That’s one detail that still excapes us: although the Huawei P50 series is expected to launch on 29 July, it looks as though it’s a China launch with no word on other markets.

Here’s how the specs of the Huawei P50 Pro 4G unfold.

The power will come from the Kirin 9000 as expected, with 8GB of RAM and 256/512GB storage options, with support for up to 256GB of NM card expansion.

There will be a 4350mAh battery, with 66W wired and 50W wireless charging, with USB C on the base of the phone.

The phone will measure 158.8 x 72.8 x 8.5mm and have IP68 waterproofing. We don’t currently what materials it will be made from, but we suspect a glass shell on the rear.

Turning to the cameras, there will be a 50-megapixel f/1.8 main camera with OIS supported by a 40-megapixel monochrome lens, a 64-megapixel f/3.5 telephoto with OIS offering 3.5x optical, and 13-megapixel f/2.2 ultrawide.

It’s thought the monochrome lens is designed to improve the results of the main camera by providing more data, something Huawei has used on and off since the P9.

The optical zoom is expected to offer up to 100x digital zoom.

Of course, we don’t know if the 4G version will be different to the 5G models that Huawei is expected to offer – and this is the Pro model – we’re expecting a regular P50 and a P50 Pro Plus as well.

As we said, we’re expecting the phones to be announced at an event in China, there’s no telling if or when there might be a wider launch. 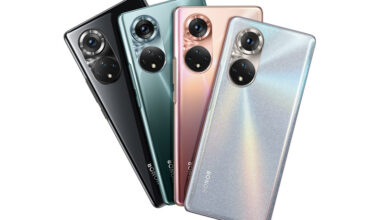 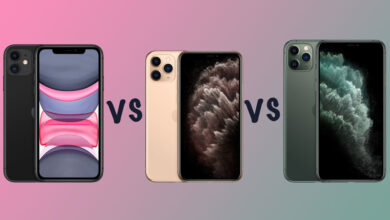 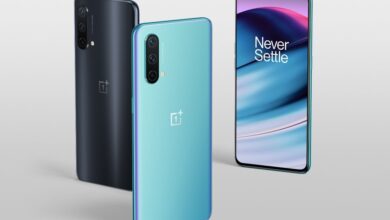 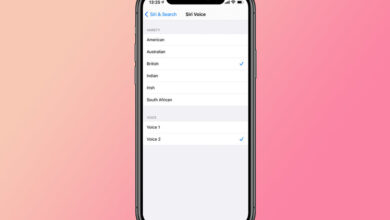