T-Mobile announced that 500 of its retail stores would start offering repair services starting on November 1st. The company says technicians will provide same-day fixes using manufacturer-approved parts to customers who subscribe to its Protection<360> service, which also includes device replacement in case of loss or theft.

T-Mobile is also improving that device protection plan by letting customers make five claims in a 12-month period, up from the previous limit of three. The claims are handled by Assurant and come with a deductible based on what kind of phone you have and what kind of claim you’re making. Still, it’s likely to be cheaper than buying five new phones if you wind up having an 18-karat run of bad luck.

Assurant technicians will be handling the in-store repairs

Interestingly, this change has echoes of the contentious T-Mobile / Sprint merger. In a brochure for Protection<360>, T-Mobile pitches the changes as providing “the same key features you enjoyed under the Sprint Complete plan” and lists the five claims and walk-in repairs as benefits that were previously available. A Sprint support document from 2020 references having 1,300 repair centers, making T-Mobile’s 500 stores feel like a bit of a downgrade — though T-Mobile does say that more locations are coming. As of fall 2020, when the merger was completed, the carrier reported having over 7,500 retail locations, so there’s room for expansion. T-Mobile says that its current repair locations will cover “nearly every major city” in the US.

Still, it’s good to see that T-Mobile is at least looking to continue providing in-person repair services. While the battle for right-to-repair rages, a trend of the mobile industry making repairs more widely available is spreading. In 2019, Best Buy started offering authorized repairs for iPhones, and Apple has made progress on expanding its Independent Repair Provider program (though the program has gotten pushback for some of its requirements).

If you’re looking to add T-Mobile’s protection plan to your service to take advantage of in-person repair, the restrictions are worth noting. The company says you can only enroll within 30 days of a qualifying event, like buying a T-Mobile device or bringing your own device to the network. There may also be an inspection process to make sure your phone is working before it’s covered. 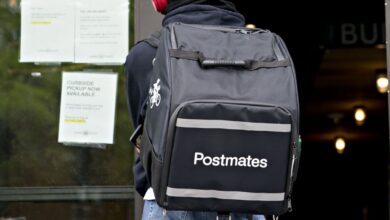 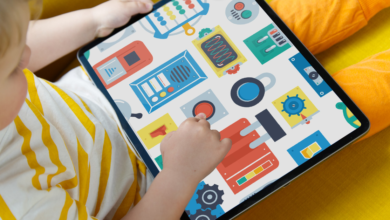