Immanuel Quickley wasn’t the only Knick to receive praise from the Clippers on Sunday.

“He took on the challenge and that’s how you get better. Trying to guard the best players on the floor and also trying to attack them. I liked his mindset tonight,” Leonard said. “Sky’s the limit depending on how hard he works and where his mental is. I like that he took on the challenge.”

Barrett drove on Leonard early in the game and was aggressive throughout the Knicks’ 14-point loss to the Clippers.

He finished with 23 points on 9-for-14 shooting, continuing a run of efficient play.

In the nine games prior to Sunday, Barrett was shooting 50 percent from the field and 46 percent from beyond the arc. He averaged 20 points, 5.6 rebounds and 3.2 assists in that span. Perhaps most impressive, Barrett hit 83 percent of his free throws in that span. He went 5-for-6 from the line on Sunday. And he earned praise from one of the top players in the league.

Thibs unhappy with defense vs LAC:

Barrett, Quickley and Julius Randle (27 points, 12 rebounds, five assists) were phenomenal. But the Knicks didn’t do enough on defense to complete a fourth-quarter comeback against the Clippers.

Tom Thibodeau chalked the result up, in part, to a poor afternoon on that end of the floor.

The Clippers shot 54 percent against New York floor and hit 45 percent of their 3-point attempts.

“If you’re not reading the ball correctly, you’re going to be late getting out (to the perimeter). We worked, but they put enormous pressure on us,” said Thibodeau, who, along with his staff, have been a driving force behind New York’s surprising start. “But they also, to their credit, and there’s a reason why they have that record, they play very hard and they play very unselfishly. I thought we did some good things offensively, but didn’t like the way we started the second half.

“And then there was a sequence of loose balls and long rebounds that we didn’t get to that led to 3-point shots for them. And so we have to find a way to come up with those, and if we do, then we’ll be more successful. But I thought offensively, it was good. Defensively, it’s not what we would have liked.”

The Knicks cut the Clippers’ lead to five with eight minutes to go. Los Angeles called timeout and inserted Leonard. The Knicks stuck with their lineup, which including Quickley and other reserves. After cutting the lead to two, the Clippers rebounded and built a 12-point lead in under two minutes. Thibodeau then inserted Barrett, Randle and Mitchell Robinson back in the game.

If you want to second-guess Thibodeau, you could point out that he may have waited too long to get Randle and Co. back in the game. But he decided to stick with the lineup that went on a 12-4 fourth-quarter run to get the Knicks back in the game.

“I liked the way that group was playing to start the fourth quarter. So we probably were trying to ride it a little bit. And I thought they put us in pretty good position,” Thibodeau said. “And, as I mentioned, I like the way our bench plays, I think they have good cohesion, so that’s what we did.”

“Well I think if you study it, you’ll see how much the three-point shooting has gone up each of the last probably five or six years. So I think the skill level of the players is something that, teams have put a premium on the shooting. You’re seeing more versatility where you have more combo guys playing the power forward position so it’s more three wings. But hopefully we’ll get there, it’s something that we’ll continue to work on. We know how important that aspect is and certainly understanding the value or shots in terms of the restricted, the free throw line and in particular the corner three. So that’s what we’re striving towards. The ball hitting the paint, making sure that we’re making the proper rim reads to get the type of shots that we want to get.” 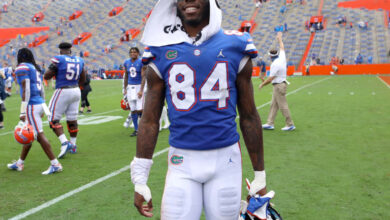 Can Kyle Pitts be highest Gator drafted ever? 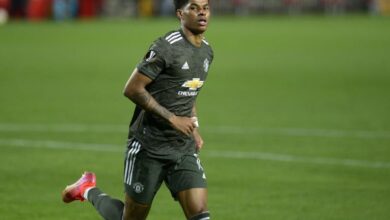 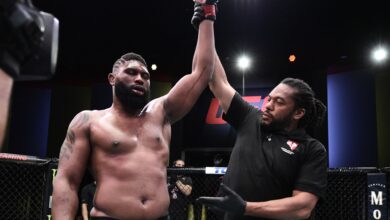 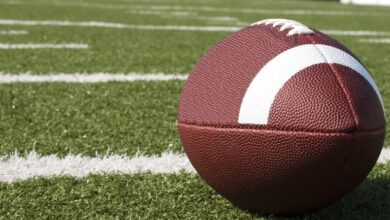