All of these scenes are in relatively desirable locations, within metro areas with good jobs and rising home prices. In these places, the value of land has increased significantly. That might mean a little two-bedroom house that once sat on dirt worth $10,000 is now sitting on dirt worth $200,000. Most families in the market for a small two-bedroom starter home won’t be able to afford it now. And a developer who buys that same small home will need to replace it with a much, much more expensive one to recover the cost of that expensive land.

Historically, land has cost about 20 percent of the total sales price of a new home, according to Ed Pinto, the director of the A.E.I. Housing Center. (Mr. Pinto’s idea of fun is looking at home appraisal books from the 1920s.) Today, that means a parcel of land worth $200,000 may warrant a new house that sells for a million dollars.

Now, there are other ways for a home builder to recoup the cost of that land. He or she could build two $600,000 duplex units, or a fourplex where each flat sells for $350,000. In fact, the home builder might even clear more profit using the land this way, instead of selling one great big house.

But most communities in America block this from happening. Their zoning rules say a small single-family home in a single-family neighborhood can only be replaced by another single-family home. So we get McMansions. And the retired blue-collar worker living in the last modest house left on the block gets much richer neighbors.

There is nothing inherently bad about small 100-year-old houses getting replaced by larger, modern ones (indeed, many planners, historians and economists would say there is something bad about insisting that communities must remain exactly the same forever). Tastes change. Consumer demands and demographics shift. Americans, on average, have become wealthier over time, capable of affording more housing than the typical family could three generations ago.

But the reality is that most communities effectively ensure that the only viable replacement for a starter home on expensive land is a new home that’s much larger and more expensive. That stance contributes to the affordable housing crisis. If communities struggling with it want to rebuild the entry-level end of the housing market over time, that will almost certainly require allowing a new generation of starter homes that look more like duplexes or condos, or small homes on subdivided lots.

You can read our story related to this here. Or you can send Google Street View links of weird things happening in your neighborhood to emily.badger@nytimes.com. And if you are the last remaining resident of a small home on a street where all of your neighbors now dwarf you, definitely email Emily. 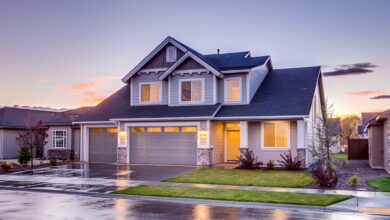 How to Rent Out Your Property 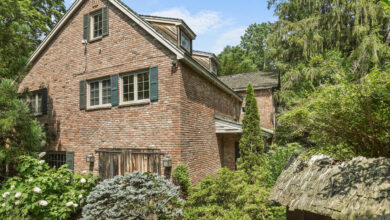 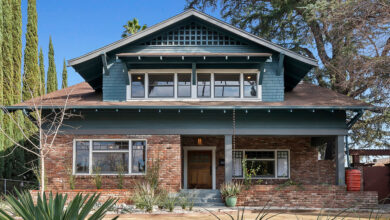 What $1 Million Buys You in California 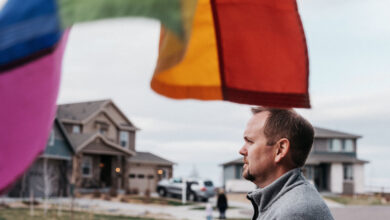 What Kind of Flag Can I Fly Outside My House?