Wordle has taken over social media. You can’t open Twitter or Facebook without seeing someone posting a set of gray, yellow and green blocks, a meme about the game or their thoughts on the best starter word.

Wordle asks players to figure out a five-letter word in six or fewer guesses. After each guess the game shows gray blocks for wrong letters, yellow blocks for right letters in the wrong spot and green blocks for letters in the right space. It’s addictive, but after you solve the daily puzzle or use up all your guesses, you have to wait until the next day to play again.

Here are eight other word-based games to play while you wait for your next Wordle.

Hello Wordl – another Wordle remake –  gives you six tries to guess a word and uses the same colored blocks to track your progress. In addition to unlimited games, Hello Wordl also lets you change the number of letters in the word you’re guessing. Guess a four-letter word or use the in-game slider to go all the way up to an 11-letter word. You still get six chances to guess no matter how long a word is, though.

Absurdle bills itself as the ‘adversarial version’ of Wordle. While Wordle nudges you in the right direction with each guess, Absurdle “is actively trying to avoid giving you the answer,” according to the game’s website. Absurdle doesn’t pick a word at the beginning of the game for the player to guess. Instead it uses the player’s guesses to narrow its list of words down in an effort to make the game go as long as possible. The final word might not even include a yellow letter from one of your earlier guesses either. You can guess as many times as you want which is helpful, and the best score you can get is four guesses. Have fun!

You can download Words With Friends from the App Store, Play Store or play it in any web browser.

For more word game fun, check out CNET’s Wordle tips, the best Wordle jokes and how to cheat at Wordle if you’re a bad person. 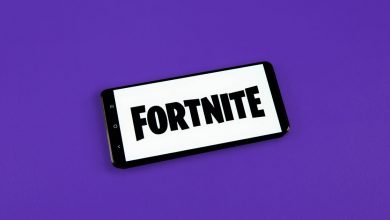 Where to buy an Xbox Series X: Updates for Amazon, Walmart, Best Buy, GameStop and other retailers

Where to find the Xbox Series X: Stock updates at Walmart, Amazon, GameStop, Best Buy, Target and other retailers 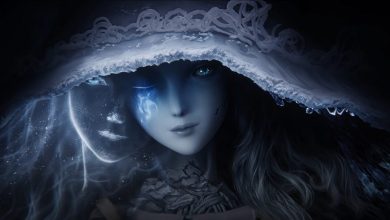