Beginner Varieties and How to Grow Them

In the northern half of the United States, the ideal time to sow radicchio in flats is from mid-June through the first third of July or thereabouts, Mr. Campbell said. Then it can be transplanted into the garden in July and early August.

But how to get started, and with which ones?

At Uprising, Mr. Campbell and his partner, Crystine Goldberg, have included radicchio in their crop rotation and sold its seed since 2007. The types he recommends for beginners: Chioggia, Verona, Treviso Precoce, Castelfranco and Lusia. Within those, you can select varieties rated for earliness — short-season ones whose descriptions say 60-ish days to maturity.

Among Veronas, for example, varieties can range from about 55 to 120 days, with days to maturity counted from the time the radicchio is transplanted into the garden. Choosing those with shorter maturity minimizes the risk of bumping into harsh weather transitions on the far end, although exposure to some cold will sweeten them.

Radicchio can be direct-sown, but Mr. Campbell recommends instead sowing it in flats about four weeks ahead of the transplant date, as summer soil can be hot, dry and hard on germination, and it’s easier to weed around transplants than it is around tiny, emerging seedlings. Space the transplants as you would full-sized lettuce, he said, maybe 10 to 12 inches apart.

Radicchio has few disease and pest issues. Voles, however, do love the big roots, and deer apparently also got the memo that radicchio is trending. The Uprising team learned that the hard way, when a quarter-acre of heads vanished in a field deer had not previously visited. 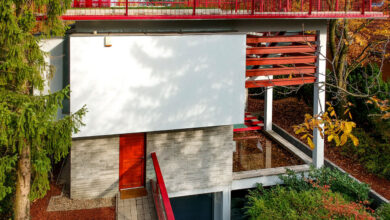 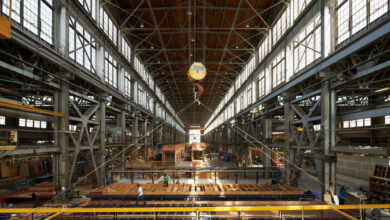 Apartments Built on an Assembly Line 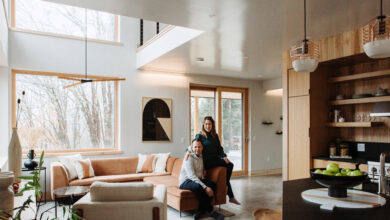 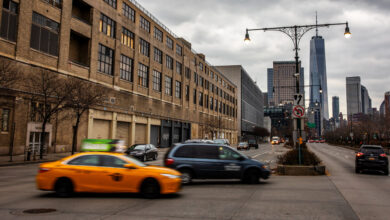