InEvent, a Brazilian startup powering virtual and hybrid events, is announcing that it has raised $2 million in seed funding from Storm Ventures.

That’s just tiny fraction of the $125 million that online events platform Hopin raised last fall — in fact, a recent Equity episode suggested that Hopin might be the fastest growth story of the current startup era.

CEO Pedro Góes told me that even in a world of more established and better-funded platforms, his team sees an opportunity to break out by focusing on business-to-business events.

“There’s an opening in the space space for us to be the leader that we want on B2B,” Góes said. “We don’t intend to compete with platforms in the B2C market.”

Put another way, InEvent is less focused on replicating giant consumer events and more on helping businesses hold virtual events where they can connect with clients and partners. Góes said this is something that he and his co-founder saw Mauricio Giordano and Vinicius Neris saw in their previous work running a digital agency, where they were often asked to help with events in this vein.

“Since we had a lot of experience with events, we could see where the industry was broken and how to fix it,” he said. 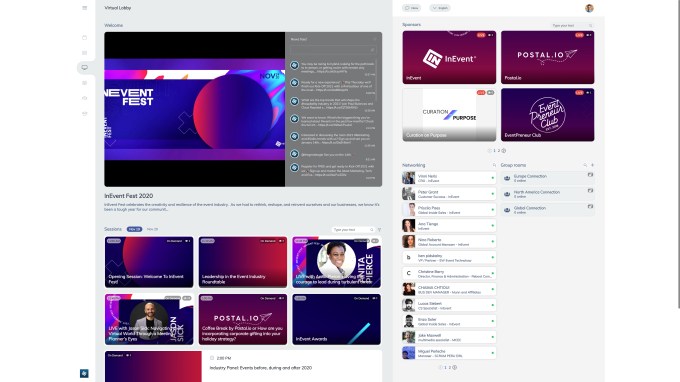 Góes suggested that two of the big needs for B2B events are customization and support, so InEvent has created what he described as a “really beautiful” product that can still be customized with the organizer’s branding, and the company also offers 24-hour support.

The platform that a virtual lobby where participants can browse all the programming, a video player, a registration system, the ability to create a conference mobile app and more. Góes said the goal was to build something that was “really flexible,” allowing organizers to run everything from within InEvent while also allowing them to incorporate outside tools, whether that’s video platforms like Zoom or CRM software like Salesforce, Marketo and Hubspot.

InEvent is based in Brazil, but it has employees in 13 countries, and the startup says it’s been used by more than 500 customers including DowDupont, Coca-Cola and Santander for global events. With the new funding, Góes told me that startup will be able to expand the team (he was proud to note the team’s diversity — 50% of its managers are women, and 50% of its managers come from a Latinx background). It will also continue to develop the product, for example by improving the video player and adding more marketing automation.

And when the pandemic ends and large-scale, in-person conferences become possible again, Góes predicted that there will still be plenty of appetite for what InEvent can do, because more events will bring online and in-person elements together.

“We have different clients where we have a website, we have a mobile app, but we also have hardware [to] connect with in-person,” he said. After all, if you’re at a sprawling conference like CES, it might still be convenient to chat with another attendee through the mobile app, rather than traveling two miles to see them face-to-face. “For us, what we are building, the technology for virtual and in-person, is the same thing.” 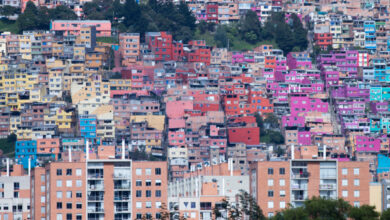 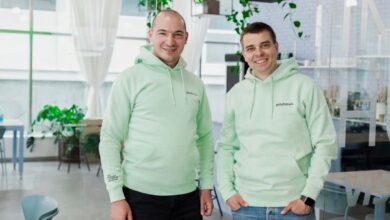