Infosys shares gained more than 1 per cent on the BSE after the IT major bagged a digital transformation contract from Siemens Gamesa Renewable Energy. Infosys will collaborate with Siemens Gamesa Renewable Energy to digitally transform its operations by implementing SAP S/4HANA in 50+ countries. At 12:05 pm, the Infosys shares were trading at Rs 1,290, higher by 1.5 per cent, on the BSE. The shares of Infosys have touched an intra-day high of Rs 1,293 and a low of Rs 1,272 thus far.

“Infosys, the global leader in next-generation digital services and consulting, has been selected by Siemens Gamesa Renewable Energy (SGRE), a global leader in the renewable energy industry, as a strategic partner for SAP S/4HANA implementation to deliver a globally harmonized ERP system,” Infosys said in a regulatory filing to the stock exchanges on Tuesday.

The implementation will enable Siemens Gamesa to become an agile, global organization driving digitalization, while enhancing its digital capabilities, offering, and competitive positioning. 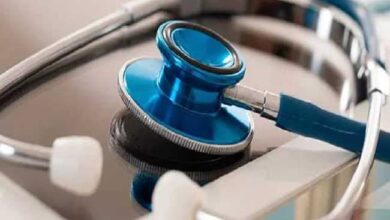