Terms of the contract were not divulged for Thomas, who is expected to miss the upcoming season after sustaining a torn Achilles while playing for USK Praha in the Czech Republic. She underwent surgery last month.

“Despite the recent injury, it was important to show our loyalty for all that Alyssa Thomas has done for our franchise,” Sun general manager and head coach Curt Miller said.

“AT has established herself as one of the premier players in the world. AT, known as our engine, is a fierce competitor and a defensive stopper. Offensively, she is a versatile facilitator who helps establish our attacking tempo. We know she will return from this set back better than ever.”

“I’m very happy to be continuing my career with the Sun,” Thomas said. “What we have been able to accomplish over the last few seasons has been really special, but the job isn’t done. I’m going to do everything I can to help bring home a championship for this team, our fans and the Mohegan Tribe. I am truly grateful for their belief in me.”

Thomas has averaged 11.7 points, 6.8 rebounds and 3.0 assists in 201 career games with Connecticut. She was selected with the fourth overall pick by the New York Liberty in the 2014 WNBA Draft before being sent to the Sun in a three-team trade later that night. 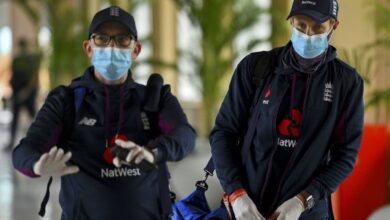 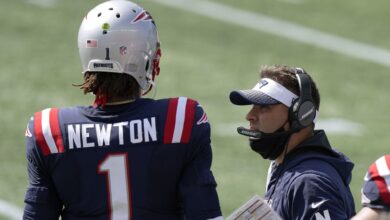 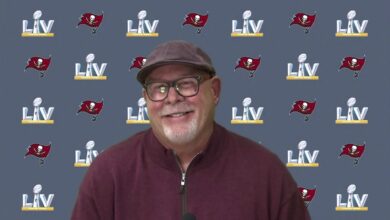 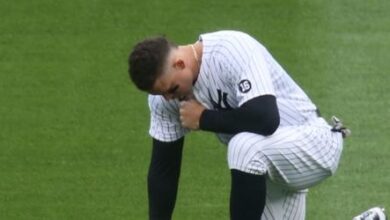 Aaron Judge out again, Gio Urshela scratched due to side effects of COVID-19 vaccine