Some Instacart shoppers claim that the company has wrongfully terminated their accounts in response to fraudulent activity, locking them out of future earnings until they get reactivated, CNN Business reports.

The shoppers CNN Business spoke to were identified as having “linked accounts,” which, in Instacart’s terminology, means an account believed to have indicators of fraud, though not necessarily with compromised data connected to a shopper.

The shoppers may be the victims of phishing scams

The company offers a process for appealing deactivations, but at least one of the shoppers CNN Business spoke to, Rachael Freedman, still hasn’t had her account reactivated because her appeal was denied.

Instacart provided the same statement to The Verge that it offered to CNN Business:

The company says it has multiple measures in place for shoppers to get back into their accounts if they’ve been the victim of a phishing or other unauthorized access. It’s not clear why that hasn’t applied to Freedman.

The scam that Instacart workers described sounds similar to an issue Target’s Shipt gig workers encountered. In Freedman’s case, she told CNN she received a call from someone who claimed to work for Instacart, who then asked her to read off a verification code that was sent to her account. Not long after she shared her information, she was locked out. It appears the scammer changed the password to her account — again, very similar to what Shipt shoppers described, except in her case, Instacart responded by deactivating Freedman’s account completely.

Instacart says it’s “very clear that shoppers should not share account information with anyone claiming to be from Instacart or with any other third-party individuals.”

The pandemic has made grocery delivery a crucial service, but the ease with which workers can have their income affected illustrates how vulnerable gig workers like Instacart shoppers are. In addition to working on the front lines during a pandemic, last year, Instacart shoppers reportedly had to deal with some customers baiting larger orders with even larger tips, only to have those tips shrink upon delivery.

Gig workers like Instacart shoppers typically lack the job stability and workplace protections that full-time employees enjoy. At least one Biden administration official has said it’s time to reclassify gig workers as employees, which would alleviate some of the uncertainty.

Update April 30th, 5:30PM ET: Added a statement from Instacart. Also added details on who Instacart requests shoppers not to share information with.

Not 'Decided' If Camilla Will Be Called 'Queen' 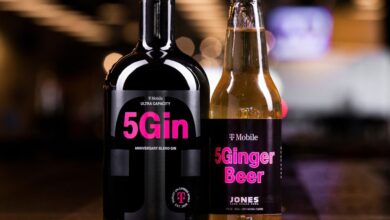 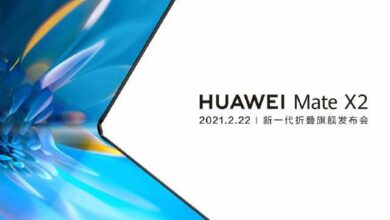