IOWA CITY, Iowa (AP) — Running outdoors when the temperature was below zero wasn’t optimal, but it was the only way Iowa wrestlers could stay in shape during their 10-day pause because of positive COVID-19 tests in the program.

“When you’re doing that, you think, ‘I don’t know how many sports would take that extra mile and go out and run in negative-degree weather,’” senior 165-pounder Alex Marinelli said. “I just don’t know who would do that, honestly. But we do. And because we want to be national champs, we don’t skip a beat. We want to go the extra mile.”

The interruption to the season led to the cancellations of two duals, meaning the top-ranked Hawkeyes will go into the Big Ten championships having not competed since Feb. 7. The meet is Saturday and Sunday at Penn State.

Iowa was the favorite going into the NCAA championships, but that event was canceled because of the pandemic.

“We’ve been ready for this since last year,” said Lee, a senior who won national titles in 2018 and ’19. “We’ve been training like March was going to happen at any time. That’s just how we are.”

Iowa won all five of its dual meets this season before the pause began Feb. 8. The Hawkeyes resumed team activities on Feb. 18, and duals with Northwestern on Feb. 19 and Wisconsin on Feb. 21 were called off.

The Hawkeyes couldn’t be in their wrestling room during the pause, so they had to find ways to stay in shape at a time the Midwest was dealing with record cold and winter storms.

Coach Tom Brands told his charges to go out for runs.

“Those are things that remind me of my days at Iowa, when you would do things that were seemingly insane, just to keep your edge in any way,” Brands said. “And that’s what these guys have been able to do.”

Marinelli recalled going for a run when it was 15 below zero.

“I wore four layers, and I was sweating,” he said, “but my hands and feet were freezing. Still got in a couple of miles, blew my lungs out and stuff.”

The Hawkeyes shared the Big Ten regular-season title with Penn State and will be favored to repeat in the conference meet. Six Iowa wrestlers were ranked first or second in the latest NCAA coaches poll. Lee, Jaydin Eierman (141) and Michael Kemerer (174) were No. 1 in their weight classes and Austin DeSanto (133), Marinelli (165) and Jacob Warner (197) were No. 2.

Marinelli, a three-time All-American, is going for his third consecutive conference title. He is among the Iowa wrestlers who have tested positive for COVID-19 and has wrestled only twice.

“I just feel like it doesn’t really matter how many matches we have, we’re going to go out and wrestle as we know how,” Marinelli said. “We know how to wrestle.”

Brands’ message all season has been “getting to the finish.” The postseason is ahead for the Hawkeyes, even if they didn’t have much of a regular season. The NCAA tournament is March 18-20 in St. Louis.

“We’ve talked about getting through anything, no matter what the circumstances,” Lee said. “You can only control what you can control. We’re ready to go.”

New planes, training and hiring: Airlines are planning for a rebound after dismal pandemic year 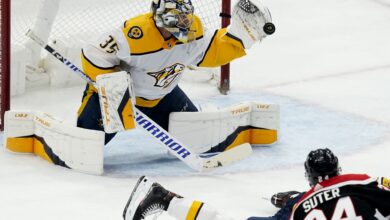 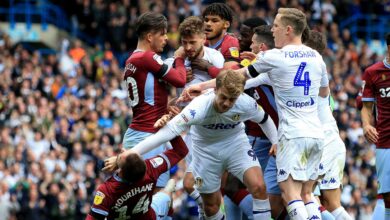 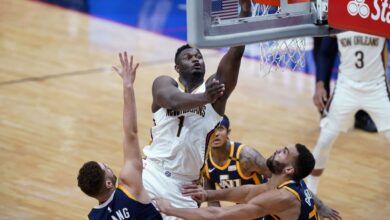 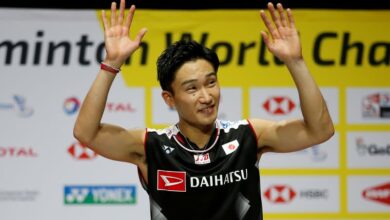