(Pocket-lint) – Mark Gurman, one of the most reliable Apple leakers of the past decade, has corroborated some sketchy reports that surfaced recently, claiming next year’s iPhone 14 lineup will feature an entirely new design – including the long-awaited total removal of the infamous notch.

Gurman, who generally doesn’t report on upcoming products from Apple unless there is some genuine authenticity to it, claims that Apple engineers are taking their time with features that have been brewing for a handful of years now. He justifies the relatively modest upgrade featured on the iPhone 13 series by claiming they “mean that Apple’s engineers were working behind the scenes on bigger things that will take more time”.

While the specifics of the redesign weren’t detailed in full, Gurman did seem to confirm Apple’s upcoming choice to switch from the smaller, more compactly redesigned notch featured in this year’s iPhone 13 lineup to a more Android-y like hole-punch display.

As for where the Face ID sensors are going to lie, the current understanding is that the IR blaster tech used for Face ID works without issue sitting hidden under the display, but the front-facing camera is another story. Poor image quality ails every single under-display camera on the market, and with Apple so keen on touting the iPhone as the very best camera system available on a smartphone, compromising that seems like a nonstarter for the company.

Other rumours, like the report by Jon Prosser published earlier this month, seem to indicate that Apple is planning on also finally flattening out the extruding camera module the company has so provocatively introduced ever since the iPhone 6 of 2014. However, with the ever-increasing upgrades seen to the iPhone camera system each year, it seems almost impossible that Apple will figure out a way to retain the quality of the current system without significantly increasing the already-growing thickness of the iPhone.

And finally, rumours are also pointing to Apple ditching the iPhone mini model next year to instead focus on a bigger new standard iPhone 14 option that brings its size in line with the larger Pro Max. A switch from an iPhone mini option to an iPhone Max offering feels like all but a guarantee at this point, as low sales have always seemed to plague the smaller iPhone lineup.

Future Wife is an interactive play with everything: goats, aliens, and spreadsheets 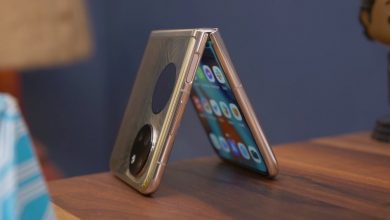 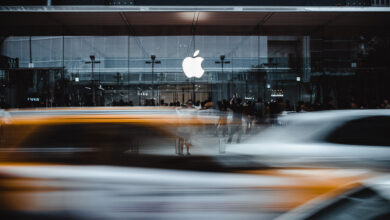 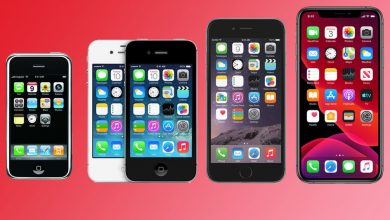 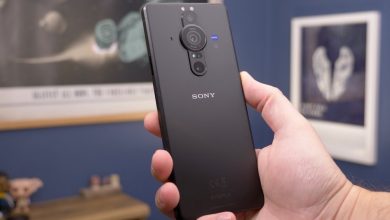 King of the phone cameras?