(Pocket-lint) – If your iPhone 14 has a tendency to complain that your SIM isn’t supported, you aren’t alone. But there’s good news — Apple is aware and investigating.

The problem that Apple faces is another in a long line for the new iPhone 14 lineup. In this instance, it’s reported that an error message saying “SIM Not Supported” appears on-screen, with some iPhones then simply locking up until they are restarted.

Those suffering from the issue are being encouraged not to restore their iPhones in an attempt to fix things, reports MacRumors citing an internal memo seen by the outlet. Instead, people should instead seek assistance from an Apple Store in order to get things back up and running properly. It isn’t clear exactly how they will do that, however, although the report does note that Apple is now investigating the issue further.

Apple reportedly claims that this isn’t a hardware issue, meaning it is one that could be rectified via a software update in the future. To that end, Apple also notes that users should make sure to update their iPhones wherever possible. It’s worth noting that iPhone 14 handsets sold in the United States don’t even have SIM cards, with Apple having already made the switch to eSIMs at home. International iPhone 14 handsets still use the familiar pieces of plastic, however.

Apple is already testing iOS 16.1 with developers as well as those who are part of the public beta program, with that update expected to arrive within the next few weeks.

This new issue is far from the first the iPhone 14 lineup has suffered. Other problems included iPhones that couldn’t be activated as well as camera vibrations on some handsets. While those problems have now been fixed via software updates, those who suffered from them initially would likely rather they didn’t happen in the first place. 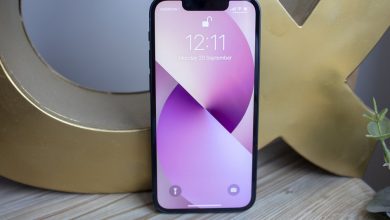 Will there be an Apple iPhone 14 mini? We doubt it 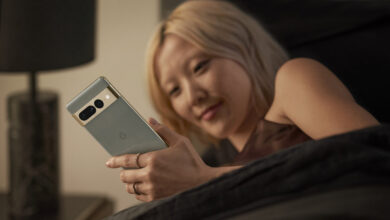 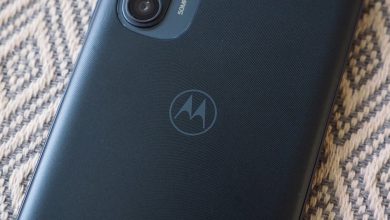 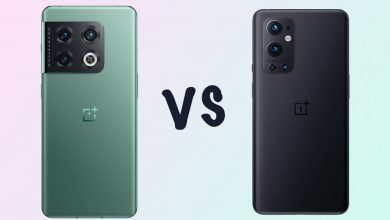