Mercedes team principal, CEO and 33 per cent co-owner Toto Wolff also revealed that Hamilton was always on the cards to sign again 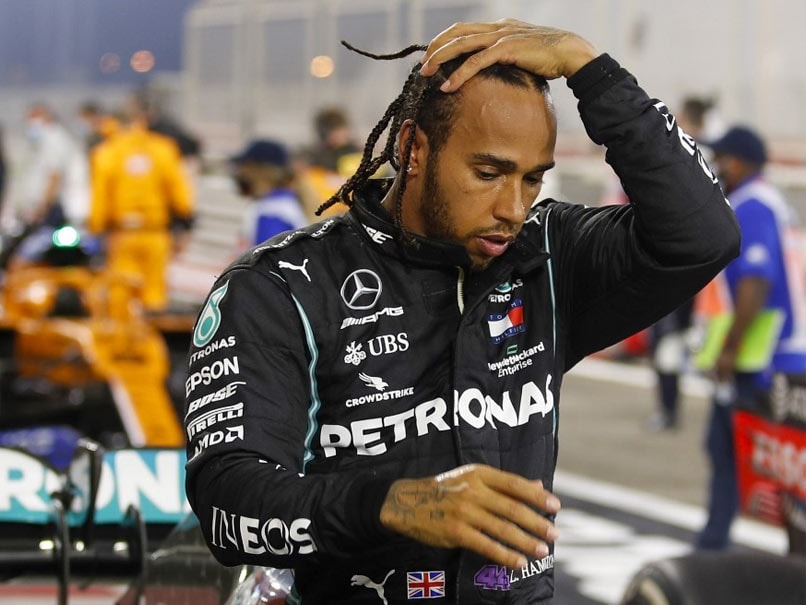 It’s official, after a prolonged delay, thanks to the pandemic, defending world champion Lewis Hamilton has extended his contract with Mercedes aiming for a record-breaking 8th F1 world title.

“I am excited to be heading into my ninth season with my Mercedes teammates,” said Hamilton. “Our team has achieved incredible things together and we look forward to building on our success even further, while continuously looking to improve, both on and off the track,” he added.

The one year deal is rumoured to cost Mercedes 40 million euros a year, which is the same as Hamilton’s previous salary. That being said, there are new additions to the contract. Hamilton has revealed that the contract now has a wider scope, focusing on social issues like diversity and environmentalism something which he has been propagating for a while.

“I’m equally determined to continue the journey we started to make motorsport more diverse for future generations and I am grateful that Mercedes has been extremely supportive of my call to address this issue,” said Hamilton.

“I’m proud to say we are taking that effort further this year by launching a foundation dedicated to diversity and inclusion in the sport. I am inspired by all that we can build together and can’t wait to get back on the track in March,” the 7-time world champion revealed. The creation of the foundation was confirmed by Mercedes as well.

Mercedes team principal, CEO and 33 per cent co-owner Toto Wolff also revealed that Hamilton was always on the cards to sign again despite rumours that he may not sign again.

The Mercedes team for the first time didn’t manage to get pole
Photo Credit: AFP

“We have always been aligned with Lewis that we would continue, but the very unusual year we had in 2020 meant it took some time to finish the process,” explained Wolff.

“Together, we have decided to extend the sporting relationship for another season and to begin a longer-term project to take the next step in our shared commitment to greater diversity within our sport,” said the Austrian.

“Lewis’s competitive record stands alongside the best the sports world has ever seen, and he is a valued ambassador for our brand and our partners. The story of Mercedes and Lewis has written itself into the history books of our sport over the past eight seasons, and we are hungry to compete and to add more chapters to it,” he added.

It has been rumoured that Hamilton has an option of an extension where he also has a veto on who will partner him, in particular with regards to Max Verstappen who is currently with Red Bull.

Honda Files Patents For Grom In India, But Launch Unlikely