The plot thickens! Jackie Goldschneider has weighed in on where she thinks things will go from here for her and Teresa Giudice.

Goldschneider, 44, discussed how she is getting ready for The Real Housewives of New Jersey reunion on Betches’ “Mention It All” podcast on Thursday, March 25.

“I’m thinking about the reunion every day. Obviously, we’re gonna address the issues, but I want it to be done in a respectable way,” the former lawyer said. “And I don’t want my family dragged anymore — I just think that’s very below the belt. I know I’m gonna get into it with Teresa, but I’m hoping she keeps it above board and does not try to drag my husband down anymore and isn’t super vicious, because I just don’t feel like that’s necessary for a reality show. We can keep it above board and still have plenty of drama.

Tension has been building between Goldschneider and Giudice, 48, this season on the Bravo series. It all started during the season 11 premiere when the Standing Strong author alleged that Jackie’s husband, Evan Goldschneider, was cheating on his wife with someone at the gym.

The fight escalated when Jackie tried to compare Giudice spreading that unconfirmed rumor to her claiming that Teresa’s eldest daughter, Gia Giudice, “does coke in the bathroom” at parties.

“Saying it was an analogy is making it excusable, it’s not. My character is now being questioned,” Gia, 20, tweeted on February 19. “My name was used to make a point. No one should be used in that way, I am suffering the consequences for such an outlandish and untrue statement. While her marriage is happy & in tact.”

Jackie has stood by her words, calling them nothing more than an analogy meant to make a point.

“I have to defend myself, but I don’t want to be vicious in return. There’s also a double standard.” She explained, “Clearly she can say whatever she wants. I can’t even mention the name of anyone in her family or I get attacked. I’m just hoping it’s not taken to that level.”

As for where Jackie stands when it comes to her relationship with Teresa, it all comes down to how her family feels. On the podcast, Jackie clarified that her husband, 47, has to feel comfortable being on the show, which he didn’t once the rumor started.

She elaborated, “We decided we’re done with this rumor. If she wants to keep it going, you do you, Teresa. We are done with it and I was moving on. And I’m okay with being in the room with somebody and being cordial and not having a vicious fight, so that was my mindset. I’m not gonna let one person ruin the rest of my season.” 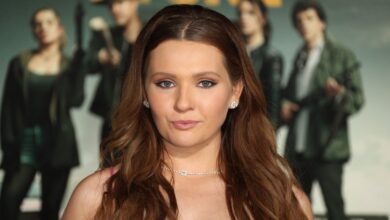 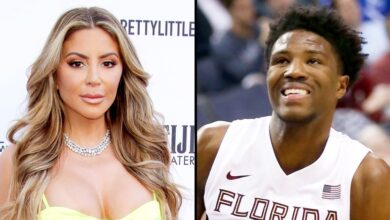 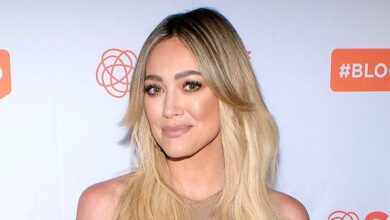 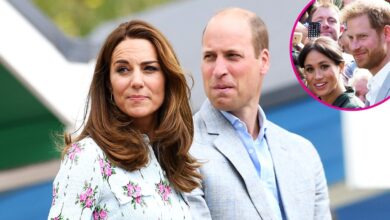