In the next five years, Land Rover will launch six pure electric variants through its three families of Range Rover, Discovery and Defender. 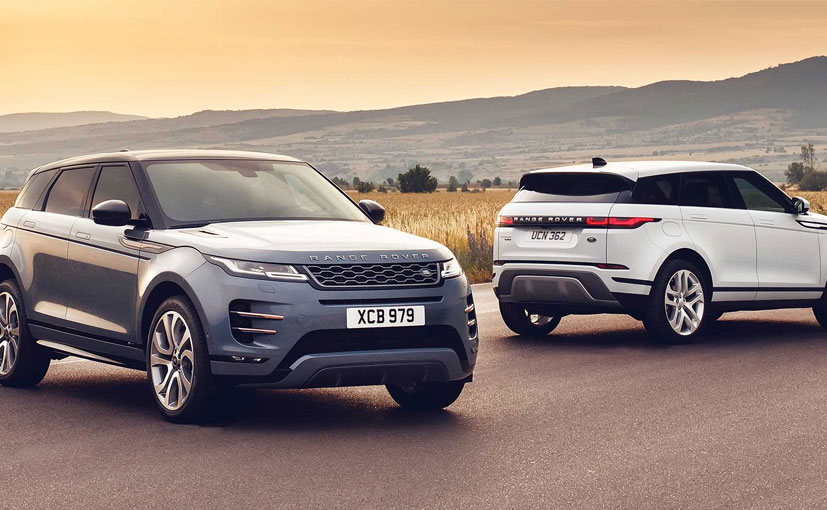 Land Rover is planning to introduce six new electric models in the near future.

It’s been a while since we have been aware about Jaguar Land Rover’s (JLR’s) plans of making a shift towards an “electrified” future. The Tata Motors owned British carmaker is in the past has won several awards for the E-Pace all-electric SUV. And now it is gearing up to introduce the all-electric Land Rover in 2024. JLR is targeting to become a net zero carbon business by 2039 and making Jaguar as an all-electric luxury brand from 2025. All Jaguar and Land Rover nameplates will be offered with a pure electric variant by the end of the decade and the brand is also working on hydrogen fuel-cell technology. 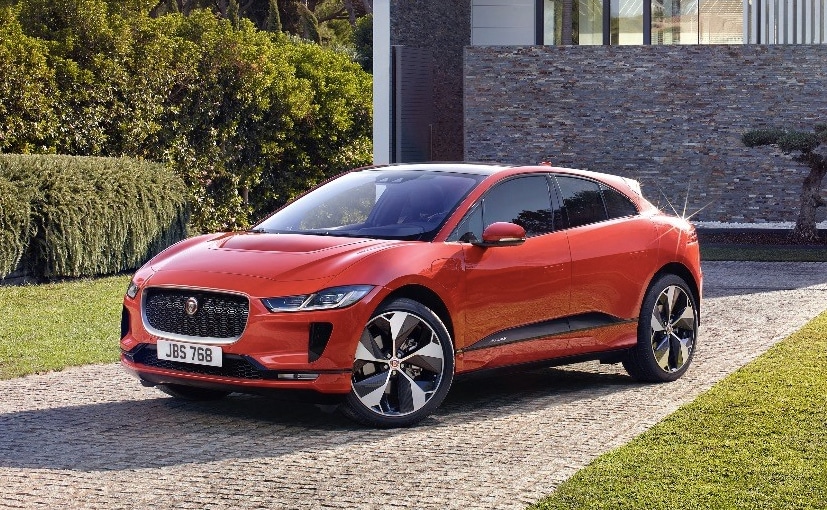 In fact, in the next five years, Land Rover will welcome six pure electric variants through its three families of Range Rover, Discovery and Defender. Then JLR is also developing an Electric Modular Architecture (EMA) which will underpin all future models and also has can support advanced electrified ICE vehicles. In a nutshell, JLR will only develop electrified (Hybrid) or all-electric models after 2030 and by the same time, in addition to 100 per cent Jaguar sales, it is anticipating that around 60 per cent of Land Rovers sold will be equipped with zero tailpipe powertrains. Jaguar Land Rover’s aim is to achieve net zero carbon emission in-turn targeting to become a net zero carbon business by 2039. 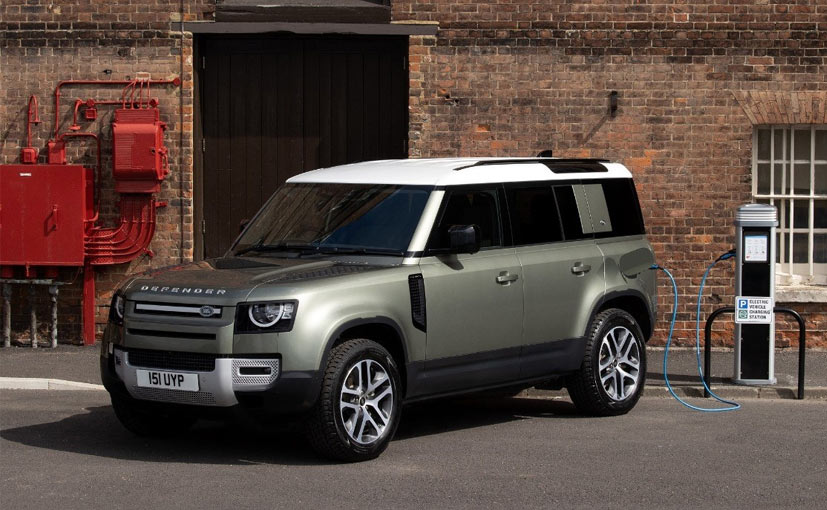 Land Rover will also introduce and electric variant of the Defender.

Commenting on the development, Chandrasekaran- Chairman of Tata Sons, Tata Motors and Jaguar Land Rover Automotive said, “The Reimagine strategy takes Jaguar Land Rover on a significant path of acceleration in harmony with the vision and sustainability priorities of the wider Tata Group. Together, we will help Jaguar realise its potential, reinforce Land Rover’s timeless appeal and collectively become a symbol of a truly responsible business for its customers, society and the planet.” The company is also trying to achieve positive cash net-of-debt and double-digit EBIT margin by 2025. 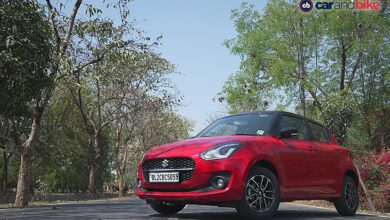