FAYETTEVILLE — After missing the second half of Saturday’s game at Oklahoma State, Jaylin Williams’ status for Tuesday night is up in the air.

The 6-foot-10 freshman suffered a bone bruise on his knee when he collided with Cade Cunningham late in the first half of the Razorbacks’ 81-77 loss to the Cowboys.

Williams limped off the court and never returned to the game. During his radio show Sunday night, head coach Eric Musselman said he didn’t practice Sunday and was considered “day to day.” His status was unchanged when he met with the media Monday afternoon.

“Jaylin’s doing everything he can from a rehab standpoint,” Musselman said. “It’s just a painful injury. … The good thing is we still don’t play until 8 o’clock at night. That gives guys a little bit more rehab time in the training room, try to get swelling down and so on and so forth.”

Although he missed his lone shot attempt, Williams grabbed four rebounds in 7.5 minutes of action and the Razorbacks were plus-5 when he was on the floor.

His injury led to Connor Vanover, the 7-foot-3 redshirt sophomore, playing the entire second half after he got less than six minutes of playing time in the first half.

Considering Mississippi State has two bigs – 6-foot-11 Abdul Ado and 6-foot-10 Tolu Smith – in its starting lineup, the Razorbacks could be forced to give extended minutes to guys like Vance Jackson Jr. or Ethan Henderson if Williams is unable to play.

Jackson played just three minutes against Oklahoma State, while Henderson has not come off the bench at all the last two games.

Tip off against the Bulldogs is scheduled for 8 p.m. CT Tuesday and the game will be televised on the SEC Network.

Dustin Diamond Briefly Left Hospital, 'Was in a Lot of Pain' Before Death 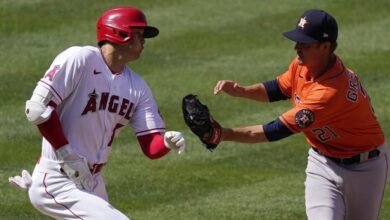 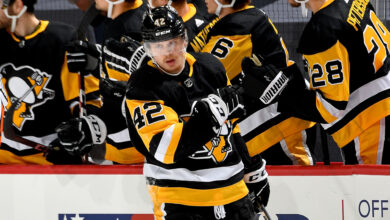 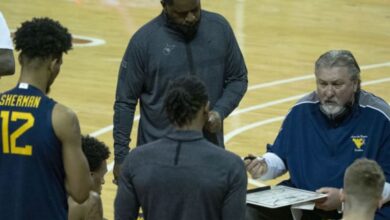