The first round of the 2021 F3 Asian Championship saw India’s Mumbai Falcons finish fifth in the team standings, while driver Jehan Daruvala had an impressive run and is placed at P7 in the drivers’ standings. Here’s how Round 1 unfolded: 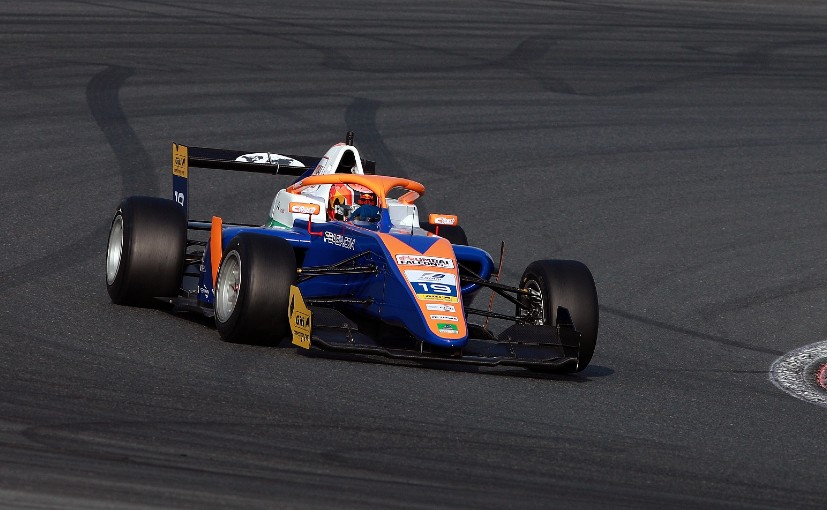 The first round of the 2021 F3 Asian Championship concluded in Dubai over the weekend and saw the only team on the grid – Mumbai Falcons – finish fifth in the team standings. The opening round comprised of three races. The first race saw the team’s driver Jehan Daruvala pick-up a podium finish in his maiden race in the championship, but the second and third races were more of a struggle. The driver finished at P7 in both races, while teammate Kush Maini faced difficulties in finding his footing.

After a forgettable Race 1, Kush Maini held the advantage in Race 2 starting second. However, a brake issue saw that advantage being washed away after his F3 car barely moved fifty meters at the start of the race. Meanwhile, Jehan also faced a poor start and lost a few places but managed to make a quick recovery to take P7. 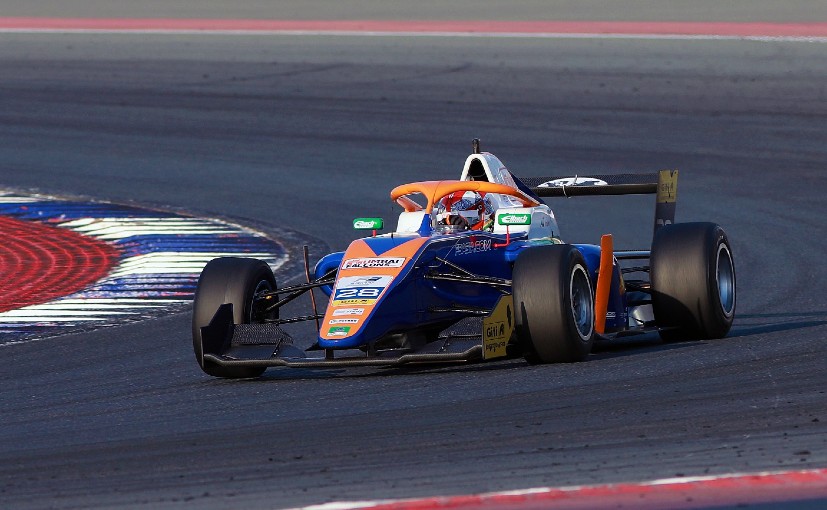 Kush Maini’s performance suffered after making contact with other cars in Race 1 and Race 3, while Race 2 saw a failed start for the driver

Race 3 saw Kush get a fantastic start. However, the driver made contact as four cars entered the first corner side-by-side, and damaged his car. The driver had to pit and re-join the race at the back of the field, denying him a finish within points. On the other hand, Jehan had a scarier brush after going airborne and spinning on the opening lap.

The driver did manage to start his car and joined the race at P18. From hereon, it was a stellar show from the Mumbai-based driver as he passed one driver after the other on every lap. The 22-year-old moved up to P7 from 18th as the chequered flag brought down a glorious fight from the racer. His phenomenal pace also ensured that he had the fastest lap in the race, making the driver three-tenths of a second faster than the rest of the grid. 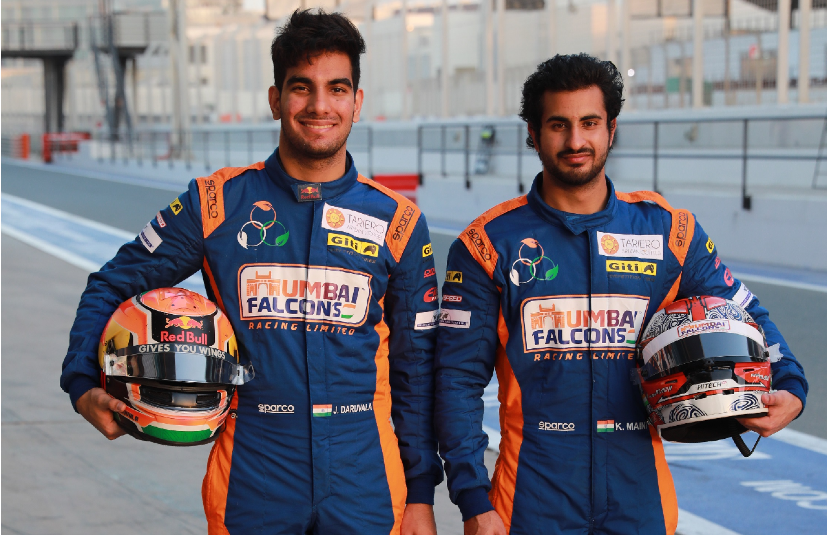 Speaking on putting stellar show, Jehan Daruvala said, “I had the pace to win Race 3, but unfortunately there was an incident at the start. I was lucky to avoid any serious damage. Coming from the back was tough, but I really enjoyed overtaking so many cars. The podium in Race 1 was good to have but, I am confident we will do better in the remaining rounds.”

Kush Maini added, “It’s been a weekend to forget for me. However, the strong takeaway is that we had good pace and I am confident we will get better. The team worked hard together to overcome the initial issues. 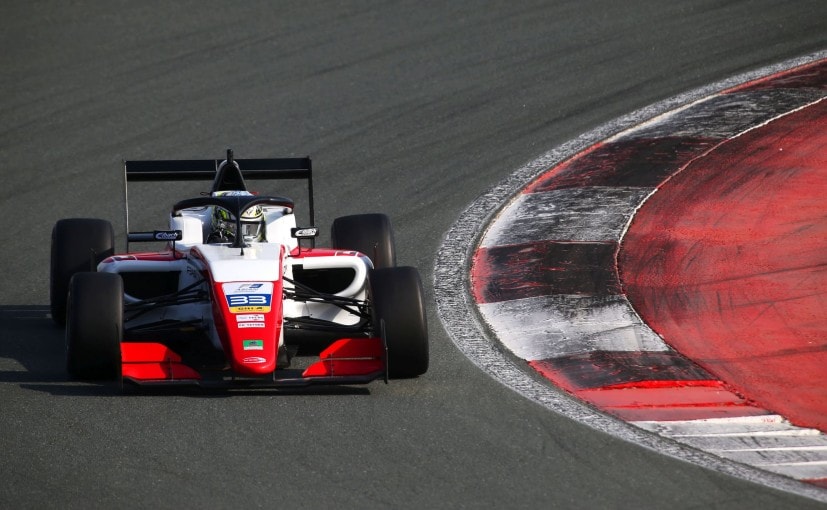 China’s Guanyu Zhou won the first two races in Round 1, while French driver Pierre Louis Chovet won the third race of the weekend. The championship now moves to Yas Marina F1 circuit in Abu Dhabi for the next two rounds, before coming back to the Dubai Aerodome for Round 4.

Fisker To Partner With Foxconn For EVs in 2023 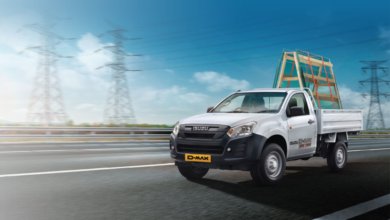 Isuzu Motors To Hike Prices Across D-Max Range By Rs. 1 Lakh From April 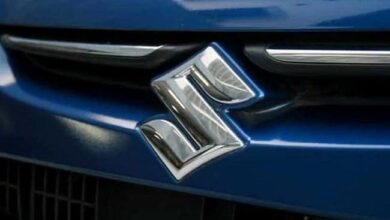