The 32-year-old singer took to Instagram to share a series of snaps with the dancer after the Daily Mail published photos of the pair, labeling Nguyen as her “male friend.”

“Max and I thought you guys deserved some better picture options,” she wrote, posting six pics, including a “silly option,” a “park option,” a “beach option” and a “date night option.”

Jessie, whose full name is Jessica Ellen Cornish, also joked about the couple eating salad in the snaps from their lunch date. “Got me looking like an old man who owns a boat, basically Lord Farquards Dad growing out an old hair cut. 😂😩,” she quipped. “Meanwhile @max__pham was REALLY trying my salad that I loaded onto my fork. 😩😂”

Jessie was previously linked to Tatum, 40, on and off following his divorce from Jenna Dewan. Us Weekly broke the news of their relationship in October 2018. After more than one year together, Us confirmed in December 2019 that they hit pause on their romance.

“Channing Tatum and Jessie J broke up about a month ago. They are still really close and still good friends,” a source told Us at the time.

In January 2020, however, news broke that the twosome were giving things another shot. Their second stint as a couple was short-lived, with Us confirming in April 2020 that they were over for good.

Following the split, Jessie hinted via Instagram that her track “Simply Be In Love” was about her relationship with the Magic Mike actor.

“I wrote this song about when you first meet someone and you want to steam ahead,” she told her followers at the time. “Sometimes running can ruin a foundation that a relationship needs, which is to just be chill, stay still and enjoy the moment.”

Another quote posted by Jessie at the time read: “Too many of us put deadlines on love, timelines on success and then wonder why we don’t feel happy. Emotions are not based on your age, it’s never too late or early, you’re exactly where you need to be.” 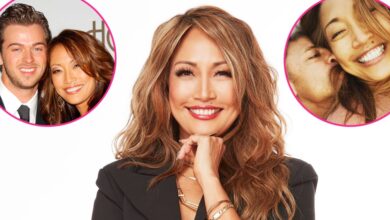 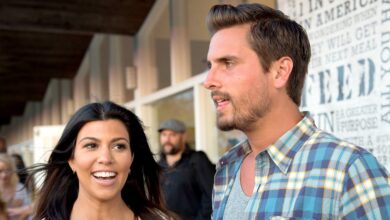 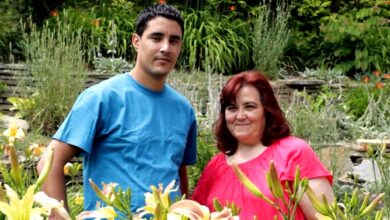 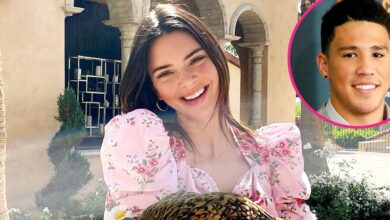 Kendall Jenner Gets a Flirty Easter Message From Devin Booker