In my past as a chef, I got to discover lots of foods that I hadn’t seen when growing up. These discoveries, and the problem of locating them consistently, made each taste of new foods a treasure hunt and delight. One of the foods I fell in love with was jicama. This South American root vegetable is crispy, fresh, and takes on any flavor paired with the root. It is especially tasty in salads or marinated with other crunchy vegetables. As a gardener, I wondered how to grow jicama and if it was even possible in my zone. I soon got my answer.

When I was young, I used to travel to Mexico every spring. One of the popular bar snacks that was often found in cantinas was a mixture of spicy vegetables. The zing, salt, and spice was designed to make you want to drink more beer. Very good menu planning which would lead to more profits on drinks. But I digress. The mixture would have peppers, carrots, and other vegetables, but the stand-out was jicama.

During my cooking career, I used jicama quite a lot, but had to source it at the public farmer’s market. It simply wasn’t available at my commercial purveyors, nor at the super market. But that was decades ago. Today you can often find it in the produce section, but it is expensive. So I decided to try growing jicama. My current climate has a long growing season, which is necessary for a plant. You need around 5 months before the roots are ready to harvest, so it is best to start them as soon as the soil has warmed up in spring.

I start mine with seed. The first time I planted, they were slow to germinate but after several weeks, I saw little sprouts. I have since learned to soak the seeds in water overnight prior to planting. That speeds up germination considerably. The little plants aren’t bothered much by insects although there are usually few holes in the leaves. The plant’s leaves and stems are toxic which seems to keep pests at bay. Jicama plants need full sun in loose, well draining soil. They won’t produce much heft to the root until the day light hours drop to 9, which is when the root begins to swell considerably.

Jicama needs regular water, but very little else, making it perfect for a lazy gardener like me. The plant produces a huge vine which could be trellised, but because I have a large garden area, I just let it sprawl. The flowers are very pretty, purple-blue, but I cut them off so the plant’s energy could go to the root. Jicama is a legume, which means it has the ability to fix nitrogen in the soil, an added bonus to the delicious roots.

How to Harvest Jicama Roots

As the growing season winds down, it is time to harvest the roots. Each plant will only produce 1 root, so it is important to plant as many seeds as you want plants. I simply dig them up and then give them a bath to remove the soil. You can eat the rough skin on the outside, but I always peel the roots. The sweet, crunchy flavor is similar to water chestnuts with a reference to apples. The roots will stay fresh for several weeks in the vegetable crisper. Once cut, I can store them for up to a week. While I don’t preserve jicama in any fashion, I enjoy my few weeks of the crisp roots in as many dishes as I can manage. This is one of my favorite root veggies and one I will continue to grow as a treat. 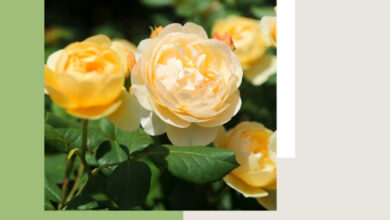 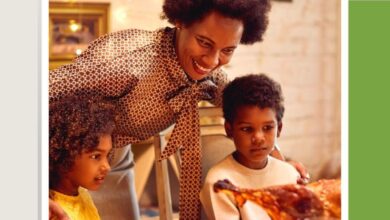 Family First: Getting Older Together 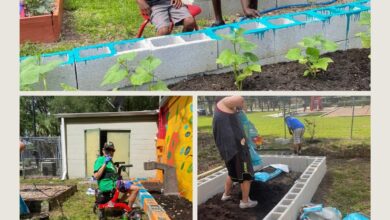 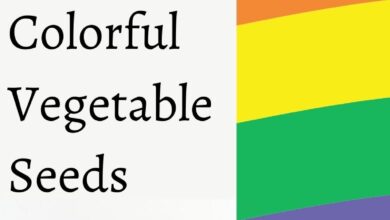 Gifted Vegetable Seeds – Colorful Vegetables From The Past