A Chicago-based startup, Jiobit, wanted to make a better child location tracker than the bulky smartwatches and other insecurely designed products already on the market. So in 2018, it launched its own modular kid tracker — a small dongle of sorts that could be tied to shoelaces, belt loops, or school backpack, for example. Today, the company is out with a new generation of this device, the Jiobit Next, which aims to improve the accuracy, battery life, reliability, and more.

The company says it took its two years’ of learning and customer feedback into account, when developing the new design, which is today used not only by parents, but also by pet owners.

The updated version of the Jiboit, now $129.99, is a small device that weighs less than four quarter coins, and includes a combination of radios — Bluetooth, Wi-Fi, cellular, and GPS — as well as sensors including an accelerometer/pedometer, temperature sensor, and barometer. 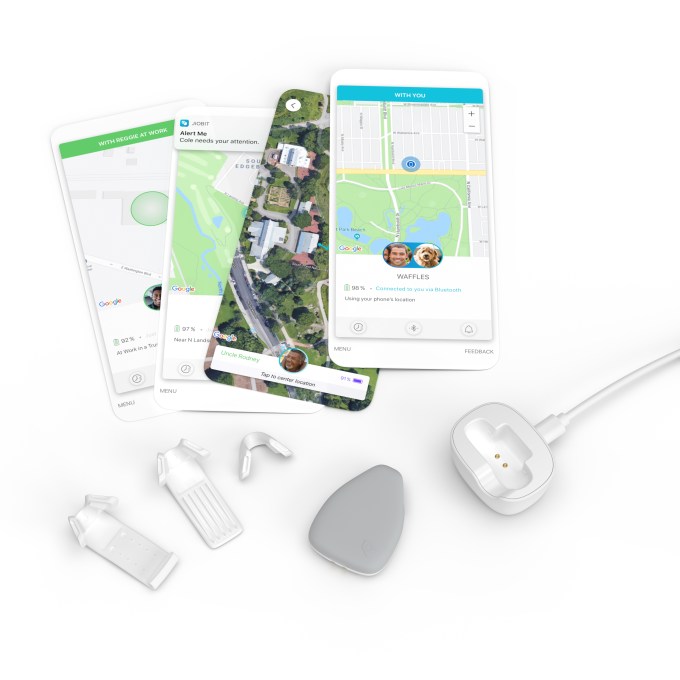 It also leverages the reach of low-power, wide-area (LPWA) wireless networks in order to better serve rural regions where cellular coverage is limited and spotty. This allows the device to still be tracked when outside of Wi-Fi or Bluetooth mesh networks.

The new Jiobit is also waterproof (IPX8) up to 5 feet of water for up to 30 minutes and includes an alert button that instantly notifies loved ones that the user is lost or in danger. This button can be customized through the Jiobit app as to which family members will receive the alert, or it can even be turned off — which may be useful if the child is too young to understand how to use it.

Jiobit owners can continue to monitor the device through the app or now, a web app that includes alerting and notification controls. This opens the service up to more than just families — it could be used by organizations to deploy Jiobit into the field.

Like some software-based tracking apps, the device supports features like “Trusted Places,” which are geofenced areas where you expect the device to be at certain times, like school or maybe a doggie day care. When the device is not in a Trusted Place, you can enable “Live Mode” to watch its movement in real-time. 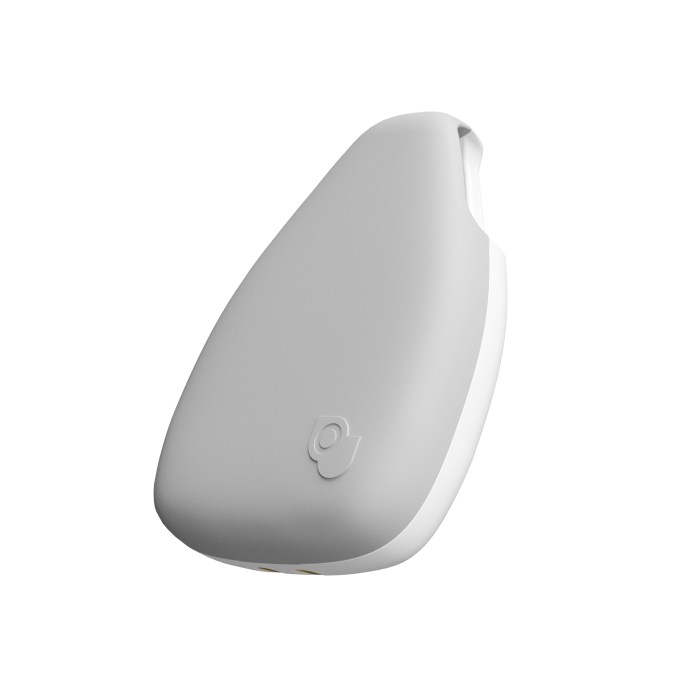 Another improvement focuses on battery life. The upgraded version offers 50% longer battery life than the prior version, the company says. Under typical use cases, the Jiobit will last up to 10 days between charges, though it last longer when on standby and not in active use. (That may be why pet owners are seeing slightly longer battery life of 10-20 days, for instance.)

The original idea for Jiobit had come about because founder John Renaldi, a previous VP at Motorola, was shocked to find that most child trackers on the market were strong their certificate keys in the clear and were hackable. He wanted to build a more secure alternative, and brought on co-founder and CTO, Roger Ady, a previous director of engineering at Motorola, to help.

Today, the Jiobit has its own dedicated security chip to communicate with the company’s servers, and uses its AES-256 “Jiobit TrustChip” technology to encrypt data both at rest and in transit with TLS1.2 encryption. It also refuses to download any software that’s not cryptographically signed by Jiobit in order to prevent malware or other “rogue” software from being installed. 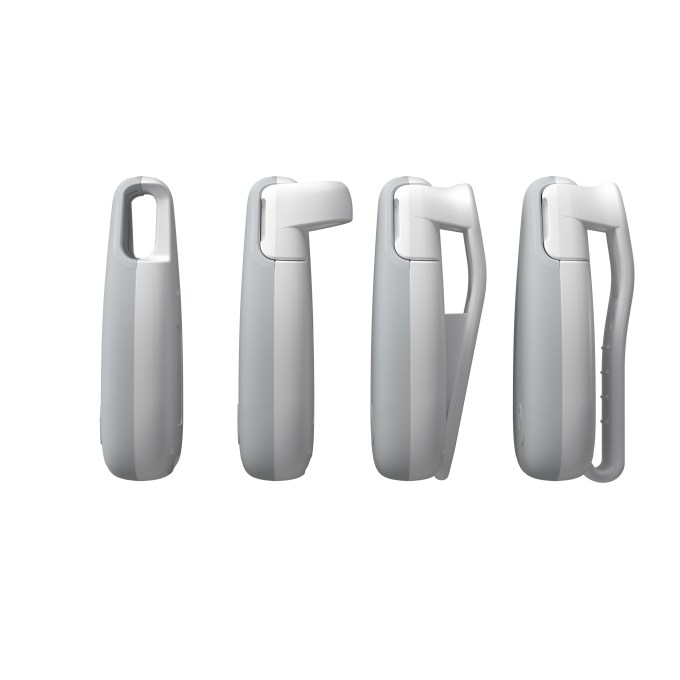 The service itself, meanwhile, is compliant with U.S. children’s privacy regulations (COPPA).

To date, the startup says it’s raised $12 million in outside investment, including from Netgear and other midwest VC firms. Jiobit isn’t disclosing how many devices its sold to date, specifically, but says it’s in the “mid-five figure range.”

The new device is on pre-order starting today and will be sold later this month on its website, and then Amazon, Chewy, and Target. It has also partnered with family tracking app Life360 to offer special pricing. 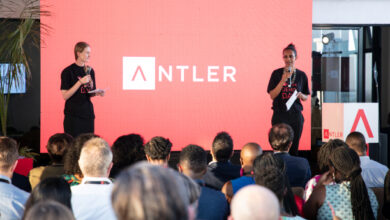 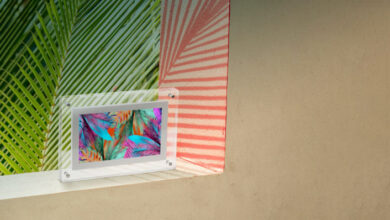 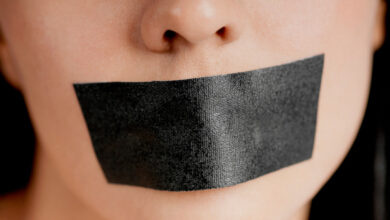