Jisela Delgado is back! The Challenge: All Stars is filled with reality stars who made their debut on The Real World and Road Rules — and who are ready to show they’ve still got what it takes.

“My fear is being stuck in the middle of something and not having a way out,” Delgado, now 40, told the Tampa Bay Times in 2005 after she was sent home from Road Rules for refusing to scale a mountain. “All of America sees [that episode], and they see a girl at the top of a mountain scared to go down. You might not understand my fear. But I didn’t physically think that I could do it.”

A lot has changed since then — including Delgado’s thoughts on reality TV. Before heading on her last season of The Challenge in 2005, she shared that she wasn’t sure it was the right move for her.

“I don’t regret doing the show. But maybe all the feelings I went through weren’t something I should have gone through in front of the whole world,” she said at the time, while planning to go to college for a degree in business. “I don’t think reality TV is a good stepping-stone into the entertainment industry [because] you’re seeing what people are really about. You may think Julia Roberts is a nice person, but who knows what she’s like if she gets woken up at 12 in the morning?”

Needless to say, she’s back and better than ever — so much so that the show’s executive producer and star Mark Long said she’s one to watch.

“She’ll admit it: She’s not the most physically fit girl in the room, but her heart is bigger than anyone’s. The quit in her is not there, and she’s so funny,” the two-time champion, 49, said on the “Watch With Us: Challenge Edition” podcast. “She’s a fiery Latina. I think she’s going to be a fan favorite.”

Ahead of the premiere, Delgado shared a message to her fans. “What an extraordinary adventure my life has really turned out to be. I had the distinguished honor to play alongside of some of the best,” she wrote via Instagram on March 16. “I am so grateful to my friend @themarklong for making this happen for all of us. To the people whom have watched over the years and stuck by my side, this is for you!”

Scroll through the gallery below to get to know more about the MTV star. 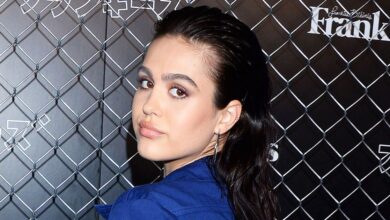 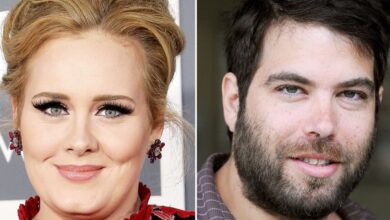 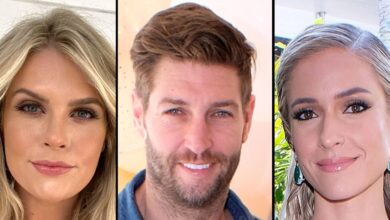 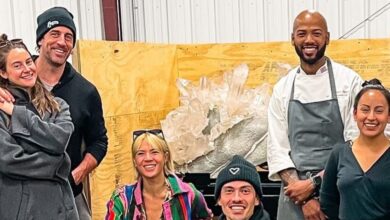