The historic event is taking place on the west front of the US Capitol building. The leaders from all over the world congratulated the newly elected President and Vice President on Twitter, let’s take a look at it:

My warmest congratulations to @JoeBiden on his assumption of office as President of the United States of America. I look forward to working with him to strengthen India-US strategic partnership.

Congratulations to @KamalaHarris on being sworn-in as @VP. It is a historic occasion. Looking forward to interacting with her to make India-USA relations more robust. The India-USA partnership is beneficial for our planet.

Congratulations, @JoeBiden and @KamalaHarris. Our two countries are close friends, partners, and allies. We share a relationship that’s unique on the world stage. I’m really looking forward to working together and building on that with you both.

Thank you for the inspiring inaugural address and for the offer to cooperate.

Russian President Vladimir Putin is yet to extend his wishes but the Russian Foreign Ministry has released a letter which reads, ” We expect that the new US administration will take a more constructive approach in its dialogue with us… We are ready for such work on principles of equal rights and taking mutual interests into account.”

This Matte Brown Classic Eye Makeup Goes With Everything 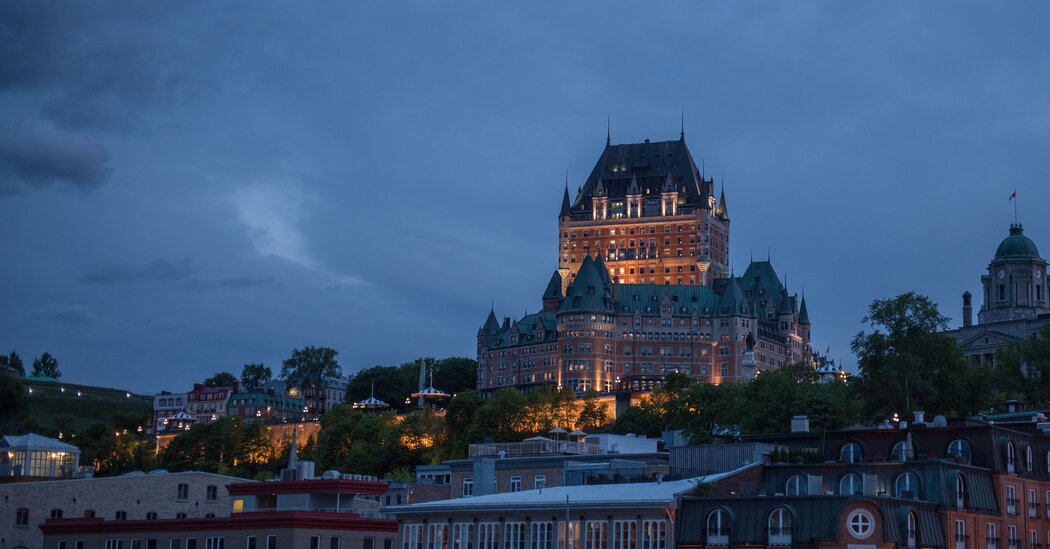 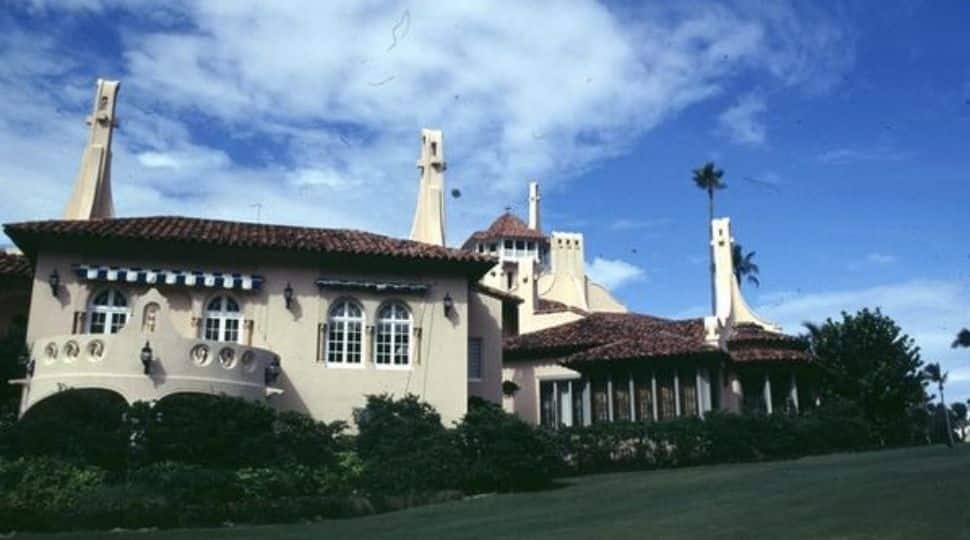 Demand for composite decking is rising thanks to a DIY boon, Trex CEO says 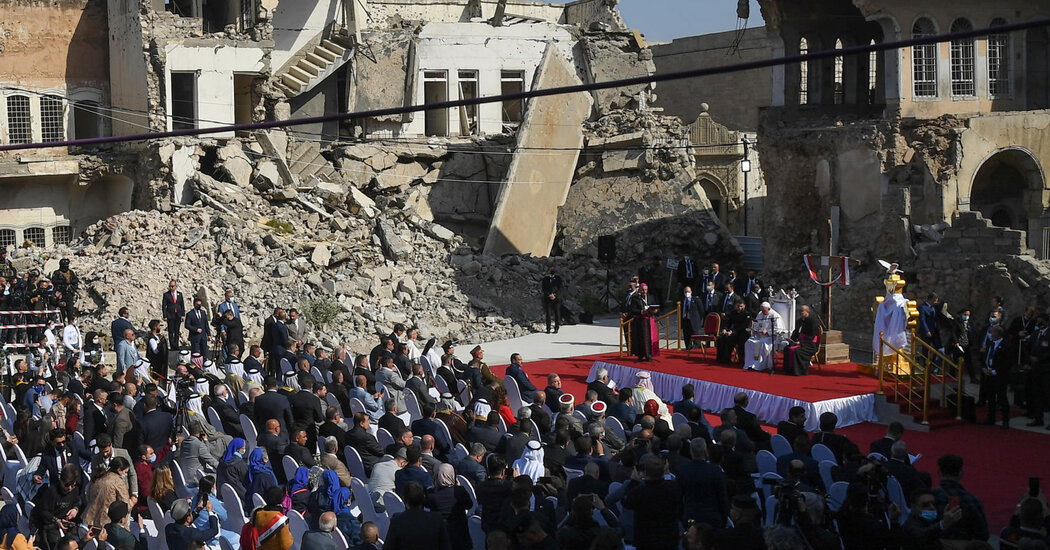 Amid the Rubble of Mosul, Francis Offers a Salve for Iraq’s Wounds