Joe Biden was sworn in as the 46th President of the United States and Kamala Harris took oath as first woman US Vice President on Wednesday in a historic but scaled-down ceremony. The event took place under the unprecedented security umbrella of thousands of security personnel, who transformed the Capitol into a fortress to prevent any breach by pro-Donald Trump extremists.

Biden, the 78-year-old veteran Democrat leader was administered the oath of office by Chief Justice John Roberts at the West Front of the Capitol – the traditional location for presidential inaugural ceremonies where the deadly violence took place just two weeks ago.

The inauguration was held under the watch of more than 25,000 National Guards, who have transformed the capital into a garrison city, mainly because of the threat of more violent protests by the supporters of outgoing President Donald Trump, who became the first president to skip his successor’s inauguration since Andrew Johnson in 1869. Outgoing Vice President Mike Pence attended the ceremony.

READ | The Beast: Know everything about Joe Biden’s ride; this Presidential Limousine is world’s safest car

Biden, who is the oldest president in American history, took the oath by placing his left hand on his 127-year-old family Bible, which was held by his wife, Jill Biden. He used the same Bible during his swearing-in as vice president and seven times as senator from Delaware. Just before Biden’s oath, his deputy 56-year-old Harris was sworn in as 49th Vice President of the United States by Justice Sonia Sotomayor, the first Latina member of the Supreme Court, creating history as the first female, first Black and first Indian-American vice president of the world’s oldest and most powerful democracy.

The ceremony was attended by former presidents Barack Obama, George W Bush and Bill Clinton. Former first ladies Michelle Obama, Laura Bush and Hillary Clinton were also present. Unlike the traditions in the past, wherein millions of people throng in the majestic National Mall from across the country to celebrate the peaceful transition of power, a hallmark of all mature democracies across the world, the 59th presidential inauguration was marred by a bitterly divided America.

Around 1,000 people attended the swearing-in ceremony, including Supreme Court justices and members of Congress, who were limited to just one guest each due to the COVID-19 pandemic. Biden enters the White House with the top challenge to lift the country from the devastation of a raging pandemic that has killed more than 400,000 Americans and thrown millions into economic distress. The revival of the economy, which has been badly bruised by the pandemic, is another challenge that he faces.

The scaled-down inauguration began around 11 am. With an invocation by Leo Jeremiah O’Donovan, a Jesuit priest who is a close friend of the Biden family. Lady Gaga performed the national anthem. Actress-singer Jennifer Lopez also performed. The American capital was virtually turned into a garrison city following multiple reports of threats and more armed violence by pro-Trump supporters to disrupt the events.

The area in and around Capitol Hill, a large part of Pennsylvania Avenue and the White House was made out of bounds for the general public with eight-feet high iron barricades being erected. In addition to converting downtown Washington D.C. Into a fortress, security in and around 50 State Capitols were also put on high alert to ensure a peaceful transition of power. Worried about an insider attack or other threat from service members involved in securing Biden’s inauguration, the FBI vetted all of the 25,000 National Guard troops deployed for the event. 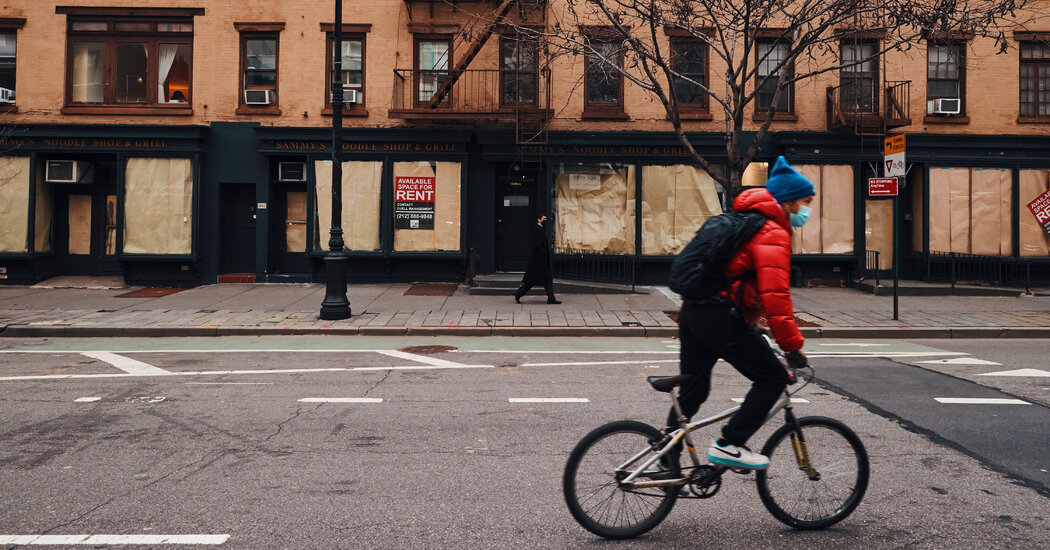 Yellen Warns Jobs Will be Slow to Rebound Without Stimulus 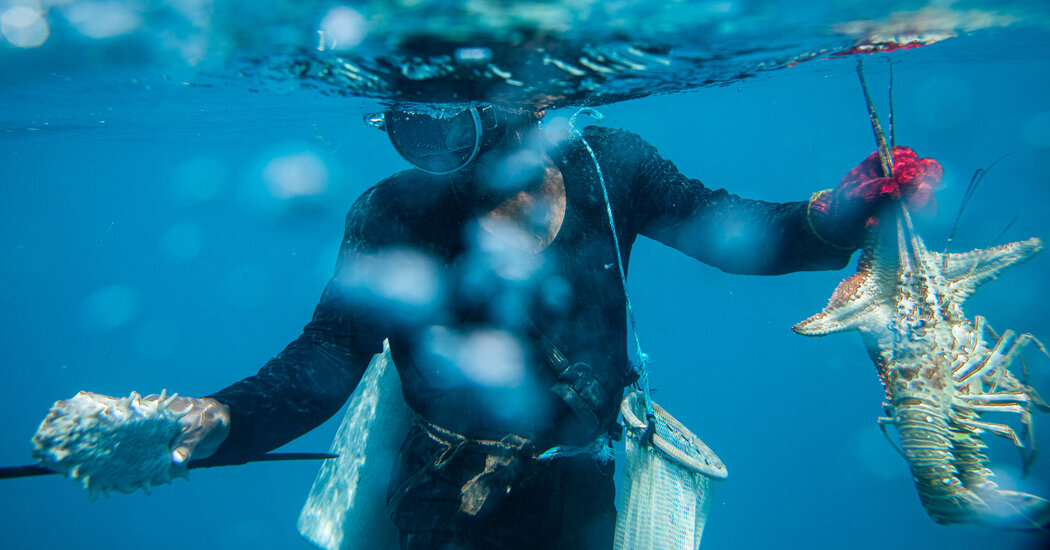 For Nicaragua’s Lobstermen, Deadly Dives Are All Too Common