The National Economic Council coordinates the economic policy-making process and provides economic policy advice to the US president.
Fazili is currently the Economic Agency lead on the Biden-Harris Transition. She was earlier posted at the Federal Reserve Bank of Atlanta where she served as the Director of Engagement for Community and Economic Development.

Fazili is the second Kashmiri-origin Indian-American appointed to a key position in the incoming Biden administration. In December, Aisha Shah was named as Partnerships Manager at the White House Office of Digital Strategy.

In the Obama-Biden administration, Fazili served as a senior policy advisor on the White House’s National Economic Council and as a senior advisor at the US Treasury Department in both Domestic Finance and International Affairs. Prior to that, she was a clinical lecturer of law at Yale Law School. Originally from Buffalo, she now lives in Georgia with her husband and three children. Fazili is a graduate of Yale Law School and Harvard College.

Before her time in government, Fazili was a clinical lecturer at Yale Law School’s community and economic development clinic, where she helped start a CDFI bank and a local anti-foreclosure initiative, and expanded the clinic’s work to international microfinance. She also worked at ShoreBank, the nation’s first CDFI (community development financial institution) bank. Her work in finance has spanned consumer, housing, small business and microfinance. She received her law degree from Yale Law School and her bachelor of arts in social studies from Harvard College.

Children’s Screen Time Has Soared in the Pandemic, Alarming Parents and Researchers 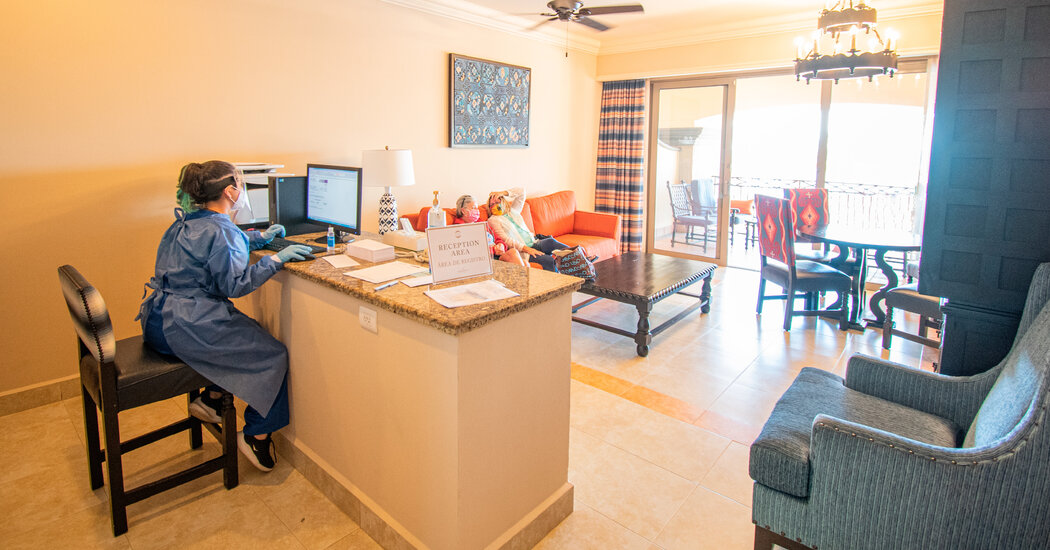 The State Department is warning Americans that help will be limited if they go abroad for nonessential reasons. 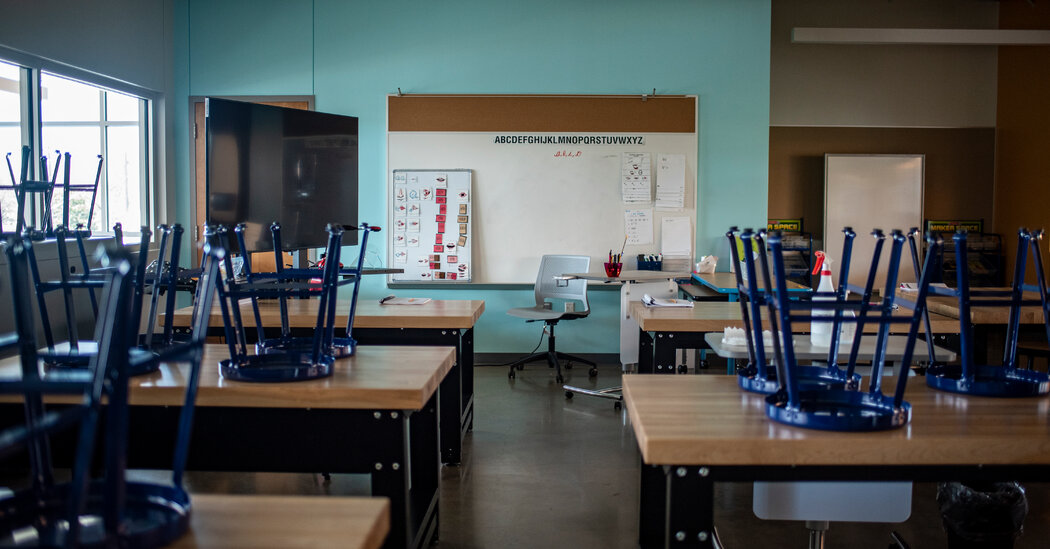