Washington: US President Joe Biden has expressed his fundamental concerns about China’s coercive and unfair trade practices, its crackdown in Hong Kong, human rights abuses in Xinjiang and increasingly assertive actions in the region in his first telephonic conversation with his Chinese counterpart Xi Jinping.

During the phone call, Biden shared his greetings and well wishes with the Chinese people on the occasion of Lunar New Year. Biden affirmed his priorities of protecting the American people’s security, prosperity, health, and way of life, and preserving a free and open Indo-Pacific, the White House said in a readout of the call.

China claims almost all of the 1.3 million square-mile South China Sea as its sovereign territory. China has been building military bases on artificial islands in the region also claimed by Brunei, Malaysia, the Philippines, Taiwan and Vietnam.

“President Biden underscored his fundamental concerns about Beijing’s coercive and unfair economic practices, the crackdown in Hong Kong, human rights abuses in Xinjiang, and increasingly assertive actions in the region, including toward Taiwan,” the White House said.

The militaries of China and India have been engaged in a tense standoff in eastern Ladakh since early May last year. Biden had earlier said he would not immediately cancel the trade agreement that former President Donald Trump struck with China nor take steps to remove tariffs on Chinese exports.

His administration is planning a sweeping review of the previous Trump administration’s posture toward China, including its crackdown on unfair trade practices and antagonistic military activities in Asia.

China has faced severe criticism from Western countries, including the US, over persistent reports of the mass detention of Uighurs and other minorities in Xinjiang. Biden administration officials have also condemned China’s attacks on pro-democracy protesters in Hong Kong.

China has ramped up a crackdown in Hong Kong after imposing a new law against subversion following major protests in the city. The two countries also have differences over Taiwan.

China resents US support for Taiwan, which Beijing views as a rebel province that must be reunified with the mainland, even by force. During the phone call, Biden and Xi also exchanged views on countering the COVID-19 pandemic, and the shared challenges of global health security, climate change, and preventing weapons proliferation.

“Biden is committed to pursuing practical, results-oriented engagements when it advances the interests of the American people and those of our allies,” the White House said. Biden’s call with Xi comes after his conversation with the leaders of his key allies and friends in Indo-Pacific: Australia, Japan, India and South Korea.

Maruti Suzuki Production Down By 10 Per Cent In January 2021 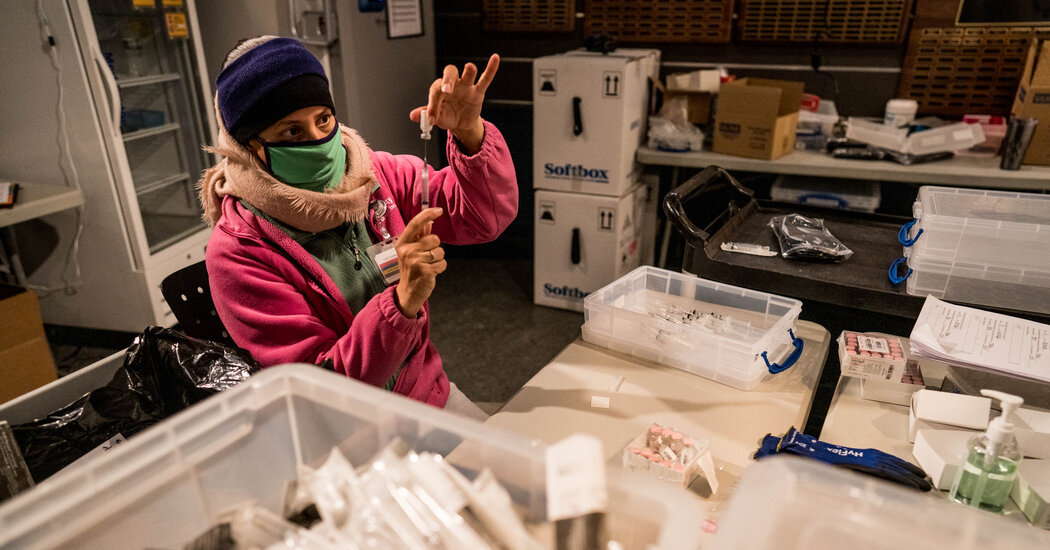 People Who Have Had Covid Should Get Single Vaccine Dose, Studies Suggest