Kansas State and Iowa State are locked into the final two spots in the Big 12 Conference regular season with a combined three victories. That number will rise by one on Saturday when the Cyclones travel to Manhattan, Kan., to take on the Wildcats.

Short of a miraculous run in next weekend’s Big 12 tournament, there won’t be any postseason for either of these teams, so Saturday’s action will put a pin in a pair of frustrating seasons. At least Kansas State has the three victories; the Cyclones are still looking for their first in Big 12 play.

Kansas State (7-19, 3-14 Big 12) coach Bruce Weber probably is safe, just two years removed from a shared Big 12 regular-season title and three years removed from a run to the Elite 8. But a second straight 20-loss season has the fans of the Wildcats becoming restless.

Weber may be “whistling through the graveyard,” but he sees signs of life, winning two straight games before being blown out Feb. 27 at West Virginia.

“You saw it even in the games we didn’t win,” he said prior to the West Virginia game. “We’ve seen a little bit of continuity. Our core group is there, and they’ve figure out some roles, what they can do and how they can help the team.”

The Wildcats are young, with only one senior — Mike McGuirl, who also happens to be the only player left over from the conference-winning team in 2019. The freshman class has shown signs of promise, but inconsistency has dogged the program this year. Part of that is due to injuries and COVID-19, with only McGuirl having played in every game.

Freshman Nijel Pack leads the Wildcats in scoring at 12.1 points per game. McGuirl is second at 11.7. Fellow freshmen Davion Bradford (7.4) and Selton Miguel (7.1) have shown flashes.

Iowa State (2-20, 0-17) appears headed to its first winless conference season since 1936-37. They’ve lost a school-record 16 games. Coach Steve Prohm is making no excuses, nor is he avoiding the question about his future.

“It’s unacceptable,” he said after Tuesday’s loss against Texas. “We all know that. I know that.

A trio of Cyclones are in double figures in scoring, led by Rasir Bolton (15.4 points). Jalen Coleman-Lands (14.1) and Solomon Young (10.5) round out the scoring leaders. 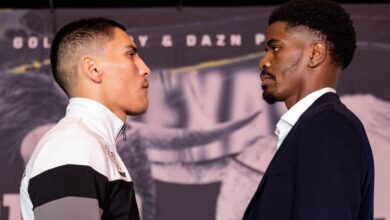 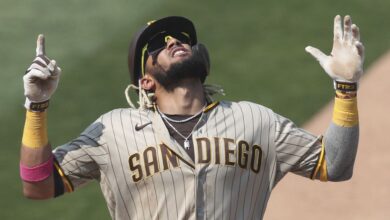 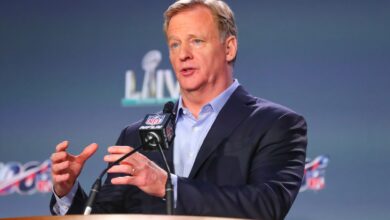 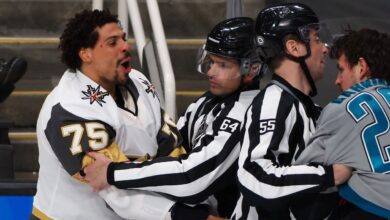